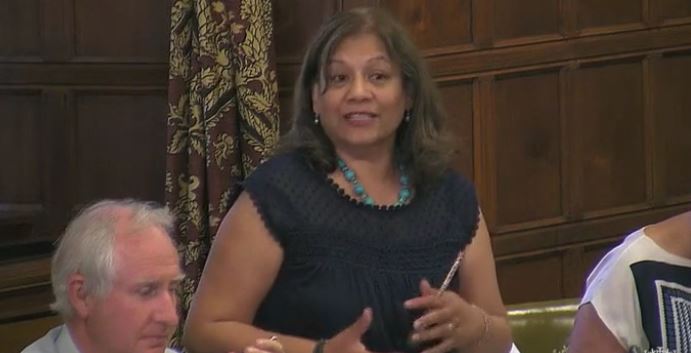 On Monday 18 July 2016, I intervened at the Westminster Hall Debate on Student Loans Agreement which considered e-petition 131167 relating to changes to the student loans agreement. The debate was moved by Helen Jones MP.

Valerie Vaz MP: “My hon. Friend is absolutely right to choose to introduce the debate on this particular petition. I hope she has more success in getting answers from the Minister than I did in my Adjournment debate on 27 June. She is making a powerful case. According to the Government’s own figures, graduates on a salary between £21,000 and £30,000 will have to pay back £6,100, whereas those on a salary of £40,000 ​will pay only £400 extra. Those on an even higher salary pay even less. The system disproportionately affects people who are worse off, including women and people from ethnic minorities.”

Students have been routinely attacked under the Conservative Government. Ministers confirmed this week that from 2017 university fees will rise to £9,250 per year – this decision will affect students already in higher education. The National Union of Students (NUS) said institutions thinking of raising fees would be ‘breaking consumer protection’ laws.

This is an opportunity to tackle retroactive changes to student loans terms, which is a fundamental flaw in the student loan system that undermines the position of graduates whilst jeopardising the trust that young people have in the system to treat them fairly. I am concerned about ensuring that students’ interests and rights are protected and promoted in any higher education reform.