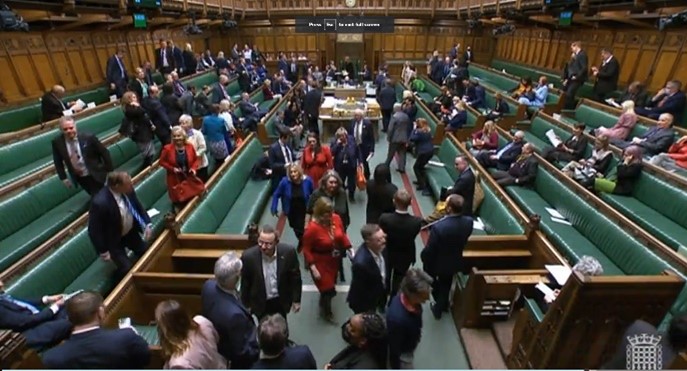 The EU Treaty of Lisbon recognised animal sentience. After the UK left the European Union and ceased to be a party to that Treaty, the Government did not transpose that recognition into UK law.

The Bill requires the Government to establish an Animal Sentience Committee (ASC). The ASC will be able to scrutinise and report on whether the Government is taking into account the adverse effect of any policy on the welfare of animals as sentient beings. The ASC will not have an advisory or enforcement role.

On Monday 14 March 2022 the Bill had its Report Stage and the Third Reading in the House.

New Clause 1 would place a duty on the Secretary of State to produce an animal sentience strategy, and to provide an annual update to Parliament on progress against it. The Government needs to go much further to secure animal welfare, with Ministers taking responsibility. Parliament must be able to properly scrutinise the Government’s response to Committee recommendations to ensure they are not ignored. I voted in favour of the amendment, which did not pass, Ayes: 179 and Noes: 286.

New Clause 3 would require The Animal Sentience Committee to produce a report under section 2 on the adverse effects on the welfare of animals of government policy on experimentation on animals. I voted in favour of the amendment, which did not pass, Ayes: 218 and Noes:288.

New Clause 5 would require the Animal Sentience Committee to produce a report on the impact of polluted rivers on sentient animals. The Government has failed to bring pollution levels in our rivers under control, including raw sewage. I voted in favour of the amendment, which did not pass, Ayes: 179 and Noes: 286.