I was delighted to meet Anoosheh Ashoori and his family on Tuesday 17 May 2022 at a Reception for Anoosheh at Speaker’s House organised by Janet Daby MP with the kind permission of Mr Speaker who presented Anoosheh with an original encaustic tile from the House of Commons which has been “walked on” by MPs and Prime Ministers over many years.

Anoosheh, a British Citizen and retired civil engineer was arrested in Iran while visiting his elderly mother five years ago, and was detained without trial by Iran.

I consistently raised Anoosheh’s incarceration at Business Questions on Thursdays to ensure that he and other British Citizens also detained was never forgotten, as well as through Urgent Questions, at Question Time and in debates.

Anoosheh started a hunger strike from within Evin Prison in January 2022, and at Foreign Office Questions on 25 January 2022 I pressed the Foreign Secretary on what recent action had been taken to secure the release of Anoosheh and other British nationals held by Iran.

On Wednesday 16 March 2022 Anoosheh was finally able to return home to his family in the UK, including his his wife Sherry, and daughter Elika, and son Aryan who I also met at the Reception.

I will continue to press the Government to ensure that Morad Tahbaz and Mehran Raoof are also able to return home. 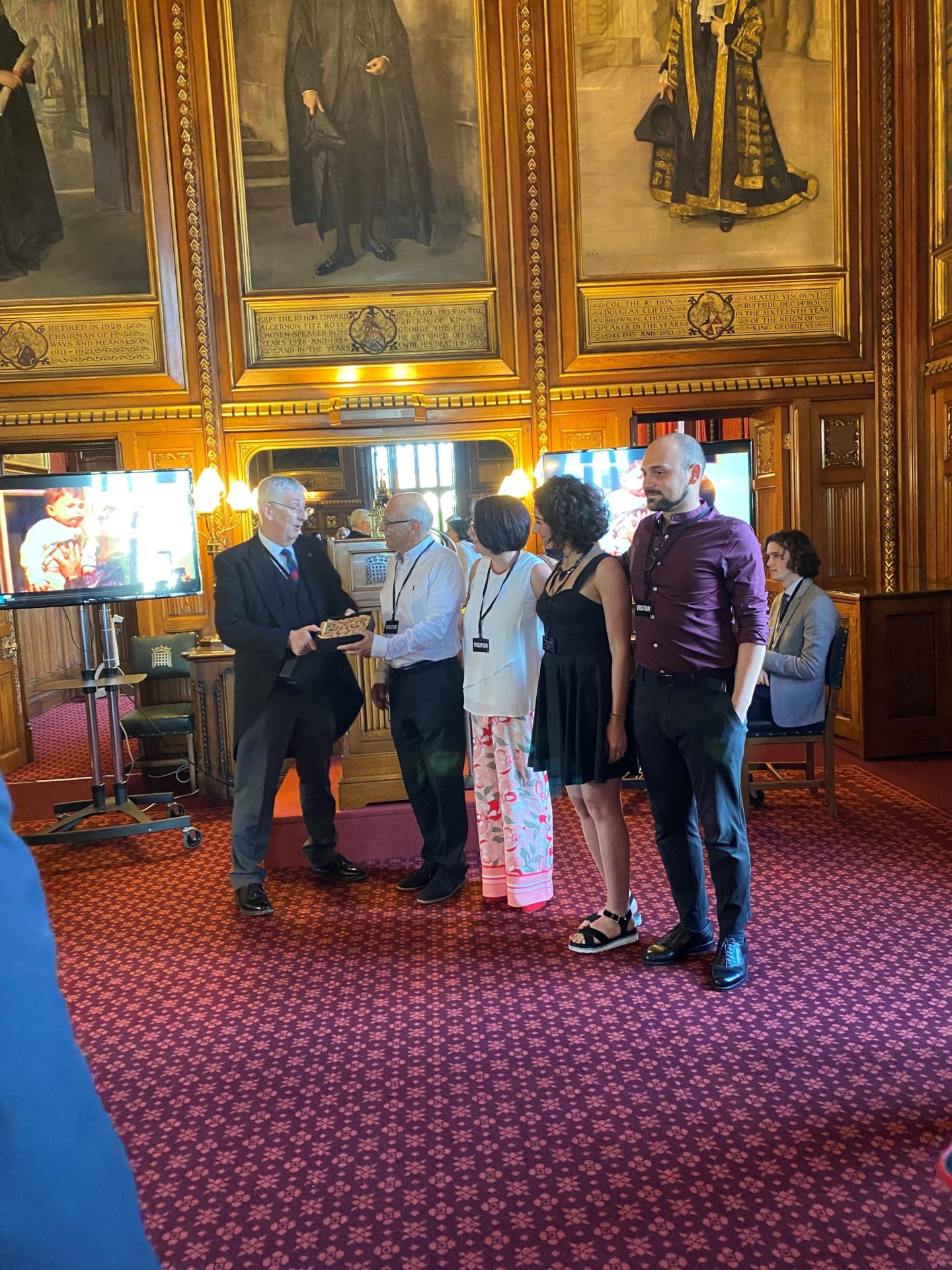