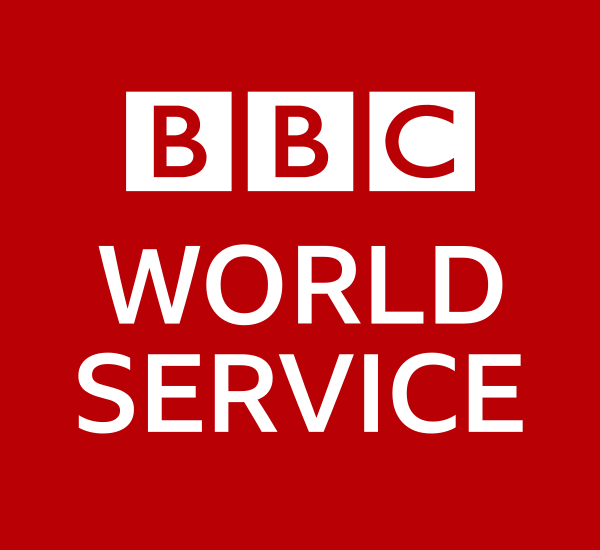 The BBC Diplomatic Correspondent Paul Adams, joined the call from Kyiv to provide an update on the Russia-Ukraine crisis. Then the BBC World Affairs Editor John Simpson, mentioned his  new series Unspun World on global news stories began on Wednesday 23 February at 11.15pm on BBC Two. I watched it and it provided an excellent update on the current situation around the world with the BBC correspondents providing the analysis. It is available on the iPlayer here: https://www.bbc.co.uk/iplayer/episode/m0014t9y/unspun-world-with-john-simpson-series-1-23022022

Rozita Lotfi, Editor at BBC Persian, described the scale of harassment faced by journalists in Iran and we heard from Kateryna Khinkulova, BBC Russian reporter.

During the Prime Minister’s statement  in the House of Commons on Tuesday the issue of continued funding for the BBC Russia service was raised. The PM acknowledged the service had done an invaluable job and said it was important that it continued to be financed and said he would look at the details of the “package”.   We must not let up on ensuring that the World Service has the resources it needs at this time when access to impartial news for people around the world is so essential.