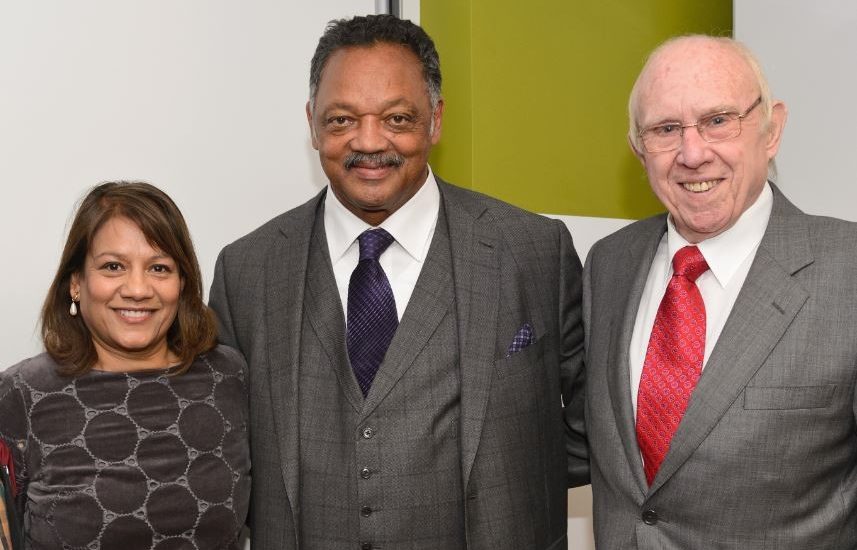 Today, 26 January 2016, I attended the funeral of Bill Madeley MBE, Councillor for Bentley and Darlaston North for 40 years from 1971 to 2012. He had served as Mayor of Walsall and briefly as Leader of the Council. More recently, he was made a Freeman of the Borough.

Bill’s legacy can be seen every day in Darlaston. He was instrumental in the opening of the Library and the Swimming Pool.
He was appointed MBE in 2006 and made an Honorary Freeman of the Borough in 2010.

Bill was so popular in Darlaston that he became known as “Mr Darlaston.” He won not only the support but also the affection of the electorate.
May he rest in peace.

Debbie Bill’s wife asked me to pick a reading. At the service, I read the poem “Death is Nothing at All” by Henry Scott Holland: I hope Debbie and his family and friends are comforted by it.

Death is nothing at all.
I have only slipped away to the next room.
I am I and you are you.
Whatever we were to each other,
That, we still are.

Call me by my old familiar name.
Speak to me in the easy way
which you always used.
Put no difference into your tone.
Wear no forced air of solemnity or sorrow.

Laugh as we always laughed
at the little jokes we enjoyed together.
Play, smile, think of me. Pray for me.
Let my name be ever the household word
that it always was.
Let it be spoken without effect.
Without the trace of a shadow on it.

Life means all that it ever meant.
It is the same that it ever was.
There is absolute unbroken continuity.
Why should I be out of mind
because I am out of sight?

I am but waiting for you.
For an interval.
Somewhere. Very near.
Just around the corner.