HomeNewsBusiness of the House Statement 18 April 2017

Business of the House Statement 18 April 2017 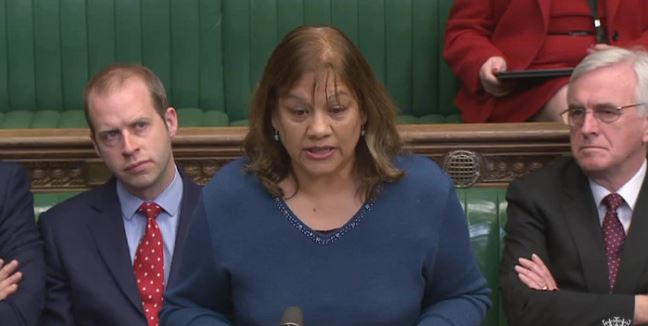 Parliament returned after the Easter Recess and I responded to a statement made by the Leader of the House, Rt Hon David Lidington MP, on the motion for a Early Parliamentary General Election. My speech is below:

I start by thanking the Leader of the House for his statement and for coming to the House to inform us of the change of business to a motion calling for a general election. I now understand why it was so difficult to get out of the Leader of the House a date for the forthcoming Queen’s Speech, despite consistently asking him for it. Obviously, the Prime Minister’s U-turn has been a long time in the planning.

I am concerned that the Prime Minister chose to make her statement outside No.10 rather than come to the House. This is a massive U-turn. At least seven times, most recently on 20 March, the Prime Minister has ruled out an early general election. She said:

“I’m not going to be calling a snap election. I’ve been very clear that I think we need that period of time, that stability to be able to deal with the issues that the country is facing and have that election in 2020.”

Clearly, this Government cannot be trusted.

Given that the general election is on 8 June and there are 25 working days until Parliament can be dissolved, can the Leader of the House let us know the exact date for the Dissolution of Parliament? May I repeat that a statement of such importance should have been made to the House of Commons, given the nature of this massive U-turn. Her Majesty’s Opposition will ensure that we will promote stability, and that there is an alternative fairer vision for this country.