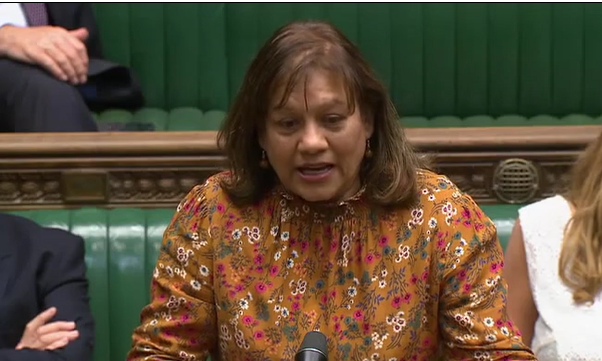 I responded to a Business Statement to the Commons on Monday 8 July 2019, thanking the Leader of the House for providing more time for the debate on Northern Ireland. Important issues, including abortion and LGBTQ+ rights, were to be discussed in the debate.

My response in full was as follows:

May I thank the Leader of the House for providing an extra day to debate the very important issue of Northern Ireland? As he is amending the business for this week, will he consider allowing a debate on the message from the Lords on setting up a Joint Committee? It has to report by 30 September, so could he further amend the business?