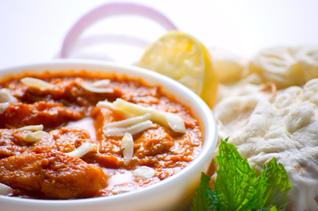 Caldmore Balti House has won a place in the regional final after being chosen to represent Walsall South by Valerie Vaz MP in the prestigious Lyca Tiffin Cup 2011 competition.

The national competition is held each year to find the best South Asian restaurant in the country.
This year 60 restaurants were nominated. Caldmore Balti House, having won a place in the regional final will battle with other restaurants from the same region to become one the national finalists in the Lyca Tiffin Cup 2011 Grand Final.
Within the next few weeks a mystery diner will visit the restaurant and judge whether the restaurant deserves to represent their region.
Valerie said:
“I am delighted that my nomination for Calmore Balti House has been accepted. I hope that Caldmore Balti House will be chosen to represent our region in the Grand Final of such a prestigious award. I am sure everyone in Walsall South will be supporting our restaurant.”
Keith Vaz MP, Chair of the Tiffin Club said:
“We are delighted with the nomination of Caldmore Balti House. It will really put Walsall South on the culinary map.”