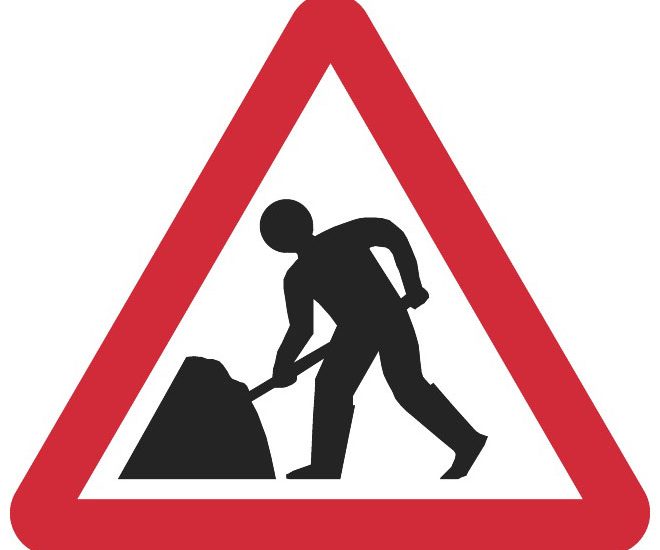 I have written to the Secretary of State for Transport, Rt Hon Patrick McLaughlin MP as two different dates were published for the reopening of the southbound entry slip road at Junction 9 of the M6.

“My constituents contacted me to say they are angry about the chaos and lack of information provided about the closure. I have written to the Transport Secretary to provide clarification about when the southbound entry slip road at Junction 9 will reopen. I have also asked him to clarify the reasons for the closure.

“A Highways England press release dated 20 May 2015 stated that the closure will remain in place until 30 November 2015. However, other information published by Highways England states that the slip road will reopen on 30 July 2015.

“ in my letter I said that this contradictory information has left road users unclear about the slip road will reopen. My constituents and I are unclear about why the slip road has been closed as no works appear to have taken place on it since it was closed. The closure has caused significant inconvenience to my constituents who have to follow a diversion to Junction 7 of the M6 or Junction 1 of the M5. Since the closure was implemented in January 2015 the diversion routes have been heavily congested, causing severe delays.”

Valerie’s letter to the Transport Secretary can be viewed here.