HomeNewsChief Executive of NHS England at the Health Select Committee

Chief Executive of NHS England at the Health Select Committee 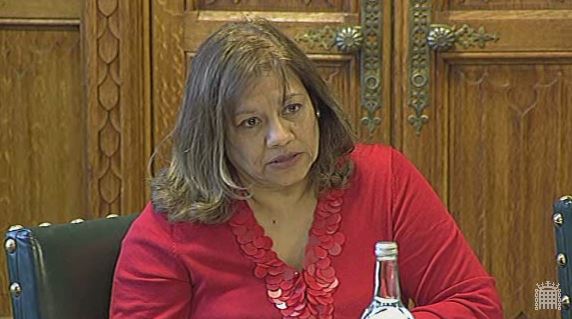 On Tuesday 29 April 2014 the Health Select Committee of which Valerie is a member heard from the new Chief Executive of NHS England, Mr Simon Stevens.

“There is an overspend on the NHS specialist commissioning budget for 2013-14. I asked Mr Stevens to clarify this as it has been suggested that it runs to around £460 million. Mr Stevens confirmed to me that there has been an overspend but denied that it was as high as £460 million, claiming that it was around £400 million. I am concerned that he was unable to reassure the committee about how he would deal with the overspend.”

“Given his previous employment within the private health sector in the United States I was particularly concerned to hear his views on the role of competition within the NHS and the Health and Social Care Act. I was disappointed that Mr Stevens was reluctant to give a definite view on this.”

“It was reported in the Guardian that while working in the United States, Mr Stevens said that a model of Free GPs similar to the ‘Free Schools’ model could be introduced in the NHS. When asked about this, Mr Stevens claimed that the quote had been ‘lost in translation’, despite being a direct quote. I was alarmed that Mr Stevens did not take the opportunity to rule out any such plans for the provision of GP services.”

“Also during his time in the United States it was reported that Mr Stevens had introduced a system which ranked 250,000 doctors by quality of care, price and value for money. I asked him whether he had any plans to introduce such a system in the UK. I had to push Mr Stevens to firmly rule out ranking doctors in the NHS by cost.”