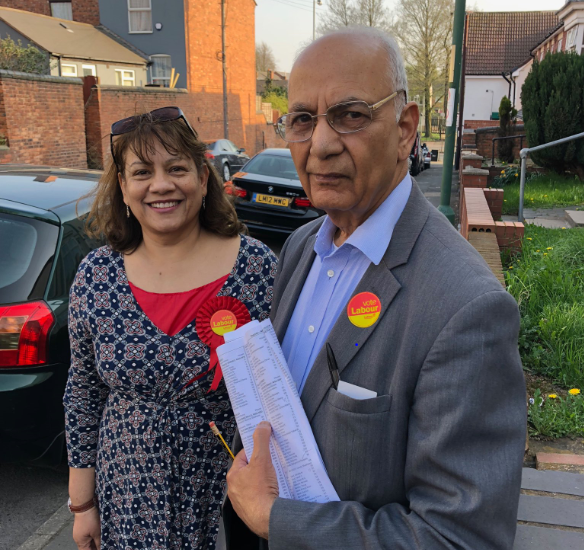 I am saddened at the passing of Cllr Harbans Sarohi who passed away on Saturday 24 July 2021.  Harbans was a good friend and a dedicated councillor for Pleck ward. Harbans became a councillor in 2000 and throughout my time as the Member of Parliament for Walsall South, Harbans campaigned side by side. He valued women’s achievements and helped to celebrate the success of local women by handing out their certificates. (below)

Harbans opposed the closing of Pleck Library and supported advice organisations such as the Bangladeshi Advice Centre (below). Many people in Pleck have told his family how much he helped them and how grateful they are that he was their Councillor.

Following our sustained campaign and the airlifting of a 4 year old following an accident,  the signal controlled crossing was installed on Darlaston Road. The picture shows Dennis Anson who served with Harbans as a councillor and they were often seen together around Pleck. 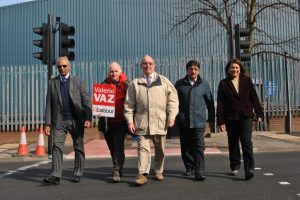 Children’s education was important to him and he served as Governor at Hillary Primary School.

Harbans was delighted to became Deputy Mayor of Walsall taking his public service to a new level for the people of Walsall and representing the Borough at the highest level. 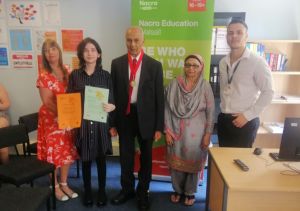 His family and I will ensure his values and legacy lives on. My heart goes out to Manjit and his children and grandchildren at this sad time.