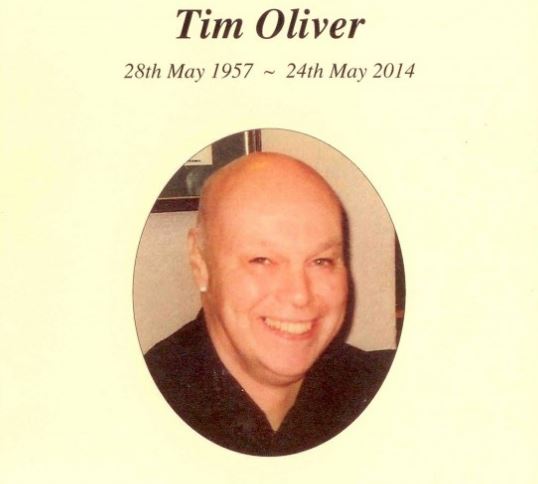 Valerie attended the Memorial Service for Councillor Tim Oliver, Leader of the Labour Group on Walsall Council, at Walsall Town Hall on Thursday 5 June 2014.
Valerie said:
“The service was a fitting tribute to a wonderful public servant. Councillor Oliver made a great contribution to the Borough as Chair of Palfrey Community Association, as a Councillor for 18 years and as Leader of the Labour Group.”
“Despite being seriously ill Tim continued to work towards the recent local elections and played a central role in drafting the Labour Group’s manifesto. I hope that Tim’s legacy will be implementing the policies he fought for.”
“It is so sad that a person who made such a commitment is not around to deliver his ambitions for Walsall. My thoughts are with his family and friends at this difficult time. I know that Tim’s commitment and dedication will be sorely missed.”
“His brother Andie told us about Tim’s different roles, teacher, sportsman, courageous in time of difficulty, helping to shape the lives of the many people he touched.”
“His friend and colleague Cllr Sean Coughlan said that Tim was ‘the best Leader of the Council Walsall never had.”