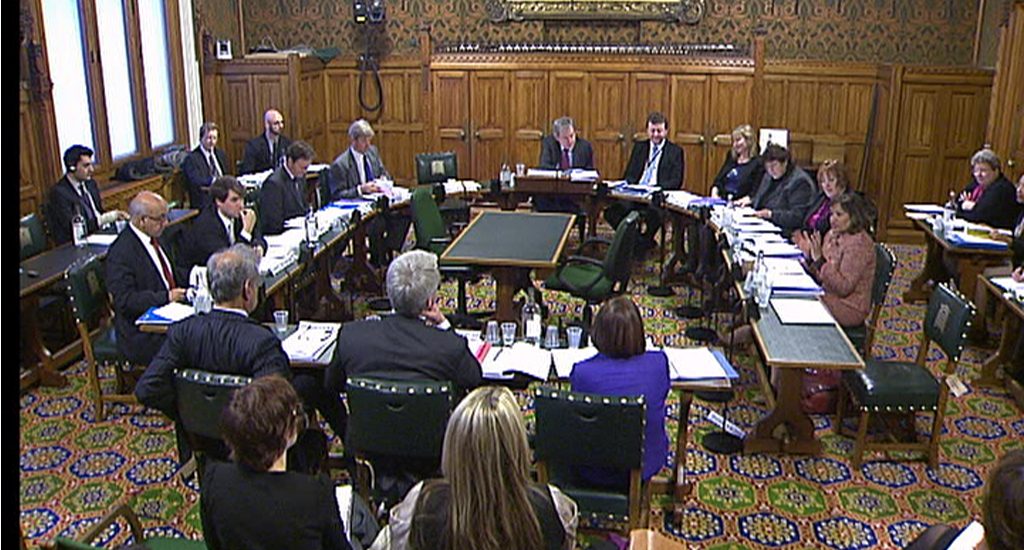 Valerie has welcomed the Secretary of State for Health’s announcement on April 4th that there is to be a pause in the progress of the Health and Social Care Bill. However Valerie remains concerned that the consultation announced by the Government will yet again fail to address the most serious and controversial aspects of the Bill.

On Tuesday 5 April the cross party House of Commons Health Select Committee, of which Valerie is a member, published its second report into commissioning; ‘Commissioning: further issues’.  The Committee calls for significant changes to the Health and Social Care Bill.

“The Health Select Committee report is critical of the proposals as they stand and suggests major changes.  The Committee highlighted the lack of accountability for the expenditure of public money.  Local commissioning bodies will be responsible for around £60bn -but their accountability for that money is not clear.”

“GP consortia alone should not be responsible for the handling of these large budgets without accountability.  The Committee has called for local Commissioning Authorities with clear governance structures, and these bodies should involve other health professionals including nurses, hospital doctors and public health specialists.  Their Boards should meet in public.”

“I am concerned that the legal aspects of competition within the Bill are still unclear.  The Government has failed to clarify the applicability of domestic and EU competition law, which are likely to become more applicable as NHS providers develop and actively compete with other providers from the private and voluntary sectors.”

“It is the Health Select Committee’s job to scrutinise Government policy. So I am somewhat puzzled why the Government has now decided to spend more public money on a new consultation led by the Secretary of State’s supporters and external to Parliament. There has already been consultation and 6,000 responses to the White Paper from health professionals who work in the NHS, which the Government should listen to. I hope this is a proper listening exercise and not a PR exercise.”

The report is available to download by following this link: