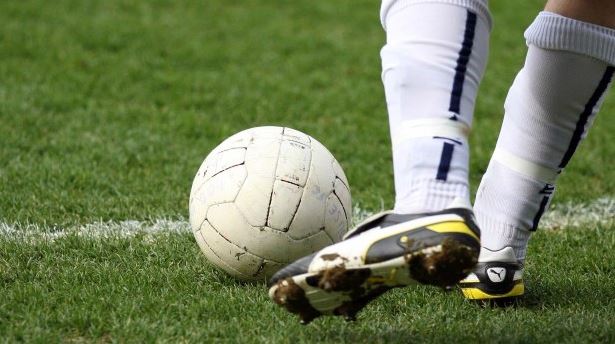 “I am delighted to hear the news that the club’s application to re-join the League was unanimously approved by member clubs. The campaign to get the club going again has been a success and Darlaston Town FC have the 2014/15 season to look forward to.”

“Darlaston managed to raise over £5000 to get the club back and running and I am pleased that the Liverpool shirt signed by Kenny Dalglish, the autographs from Jamie Carragher and Alan Hansen and the Tea for Two at the House of Commons that I contributed were successes at the club’s fundraising auction. Darlaston Town FC still plan to hold several more fundraising events to maintain and support the club and it’s local area.”

“The club will unfortunately not be playing at it’s usual ground, City Ground, but the club’s next objective will be to return to their old ground for the 2015/16 season. However, I wish them every success for the coming season and it’s great to see them back.”

Valerie would also like to wish the England national team good luck for the World Cup.

“Last Saturday’s performance was encouraging and therefore tonight’s crucial game with Uruguay is going to be an exciting one and I do hope that England come out on top and qualify for the knockout stages.”