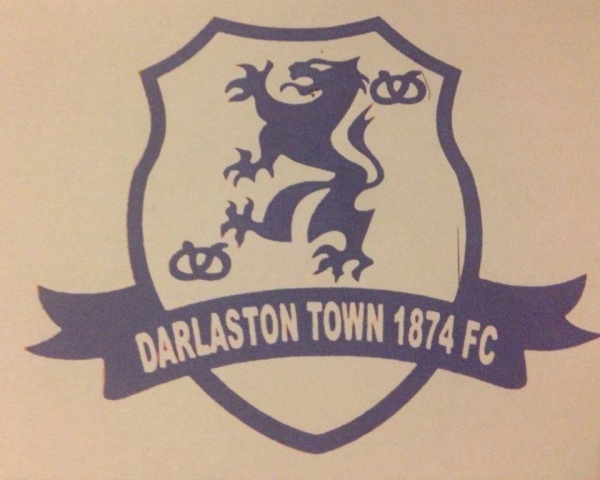 On Thursday 17th April 2014, the Chairman of Darlaston Town Football Club, Neil Chambers, released a statement on the future plans for the Club. The Chairman Neil Chambers said:

“Darlaston Town (1874) FC are delighted to announce that we have signed a Ground Share agreement with Red Star Alma FC to play fixtures at Bentley Road South Darlaston WS10 8LN. The club is grateful to everyone at Red Star Alma for their help and support in signing the agreement. We have therefore submitted an application to join the West Midlands Regional League for the 2014/15 playing season. We will not know until 16 June whether our application is approved by member club’s at the league AGM.”

“We remain in discussion with Walsall Council with a view to securing a more permanent home.”

We are now looking to appoint a management team for the 2014/15 season. Applicants should send their football CV by email to [email protected] no later than 6.00pm on Friday 9 May. Interviews will be held in week commencing 19 May. All enquiries by email or by calling 07976 752698.”

“Whilst we are delighted to announce Alca Fasteners Ltd as our away strip sponsor we are still looking for a home strip and Main sponsor. Enquiries to [email protected]”