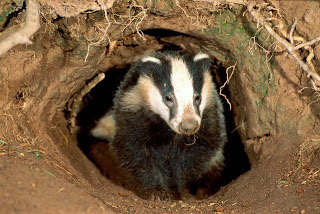 The motion ‘That this House believes the badger cull should not go ahead’was debated in an Opposition Day Debate on Wednesday 5 June 2013.

Valerie said:
“I voted for the motion for the cull not to go ahead because currently there is insufficient scientific support for the justification of killing such a large population of badgers. The Final Report of the Independent Scientific Group on Cattle TB in June 2007 concluded that ‘careful evaluation of our own and others’ data indicates that badger culling can make no meaningful contribution to cattle TB control in Britain. Indeed, some policies under consideration are likely to make matters worse rather than better’.”

“I am disappointed that the Government appears to be ignoring the strong public opposition against this Cull. There are currently ove 244 000 e-petition signatures against this policy”.