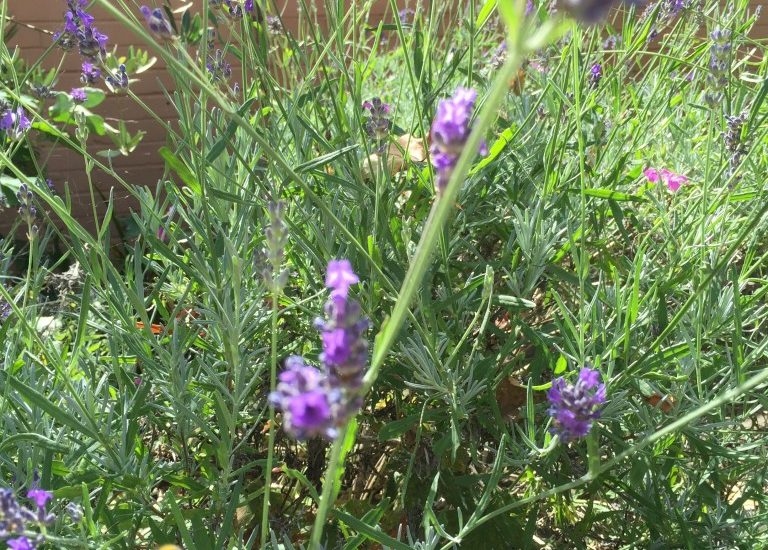 Many of you have contacted me to ask that the ban on neonicotinoid pesticides is maintained. I wrote to the Secretary of State at DEFRA and I received a response from the Minister dated 17 July 2015 which gave no indication that the ban would be overturned.

However, on 22 July 2015 after Parliament rose, the Secretary of State in a written statement suspended the ban on the use of neonicotinoid pesticides and allowed an application for their use, reversing the position in the Minister’s letter.

I have written to the Secretary of State to ask that this decision is reviewed.