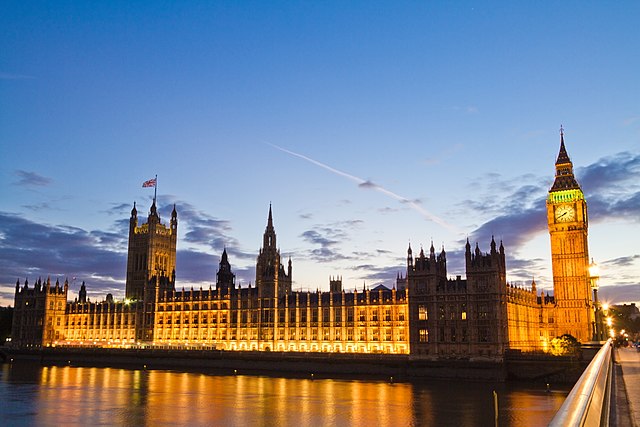 The Dissolution and Calling of Parliament Bill is designed to repeal of the Fixed-term Parliaments Act 2011 and would make the maximum term of a Parliament (rather than the period between general elections) five years.

This would enable Governments, within the life of a Parliament, to call a general election at the time of their choosing. It does not envisage a role for Parliament in deciding when general elections are held. The Bill includes an ‘ouster clause’ that states questions relating to the use of the powers, preliminary work on dissolution and the extent of the powers cannot be questioned by the courts.

On Monday 14 March 2022, the Bill returned to the Commons for the consideration of amendments made in the Lords. The Government motions were to disagree with the Lords Amendment in question. As such, an ‘Aye’ vote is to remove the amendment, and a ‘No’ vote is to retain the amendment.

Lords Amendment 1 would require that majority support in the Commons for the calling of a General Election. This Bill is yet another means by which the Government is seeking to concentrate power within the executive, and this amendment would safeguard the role of Parliament. I voted against the motion, which passed, Ayes:292 and Noes: 217.