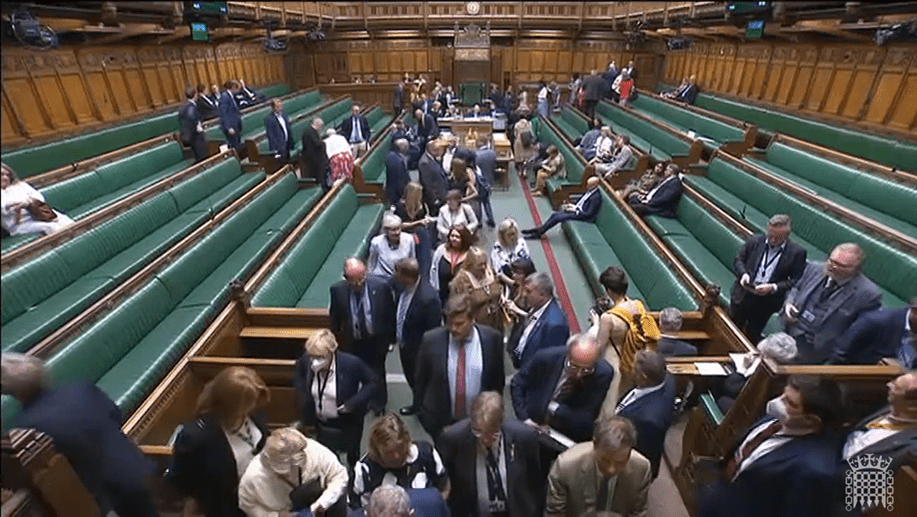 On 11 January 2022 I voted for a motion tabled by HM Opposition to introduce a windfall tax on the profits of oil and gas companies, to fund support for people around the country confronted with exceptionally high energy prices. In my speech responding to the Queen’s Speech on 17 May 2022 I called on the Government to introduce the tax as a matter of urgency, which is available here in full: https://www.valerievazmp.co.uk/valerie-speaks-in-queens-speech-debate-2/. Four months after the policy was proposed, the Government agreed to implement a windfall tax, and on 11 July 2022 the Energy (Oil and Gas) Profits Levy Bill went through all legislative stages in the House of Commons.

Clause 2. The Government’s clause would introduce tax relief for investment projects by the very companies which are subject to the windfall tax. This “super-deduction” would hand up to a third of revenue raised back to the oil and gas companies when the Chair of BP had already said that the tax would not affect any of its major investment decisions. One of the Government’s most urgent tasks is to address the climate crisis and guide the country to Net Zero, which is contradicted by supporting new fossil fuel projects. I voted against this Clause being included (“standing part”) of the Bill. The Clause was included, Ayes: 284 and Noes:202.

New Clause 3 requires an assessment, within three months of the Bill becoming law, of how much extra revenue would have been raised if the levy had been introduced on 9 January 2022 rather than 26 May 2022. The revenue which could have been collected in these months amounts to £1.9 billion, which the Government could have put towards removing VAT on domestic energy bills for the rest of the year, helping households and reducing inflation. I voted in favour of this New Clause, which was not passed, Ayes: 203 and Noes: 289.