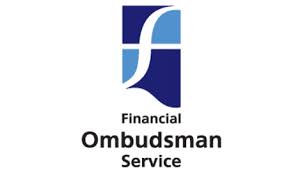 Valerie said:
“The Financial Ombudsman Service has written to me to let me know that the number of complaints made by people in Walsall South has risen to 1,362 which is an increase of 129% on the previous year.”
The FOS said the breakdown of the complaints were as follows:

Valerie said:
“Whilst it is a matter of concern that complaints have gone up, it shows that at least people in Walsall South know they should contact the FOS to make a complaint.”:
To contact the FOS go to www.fiancial-ombudsman.org.uk