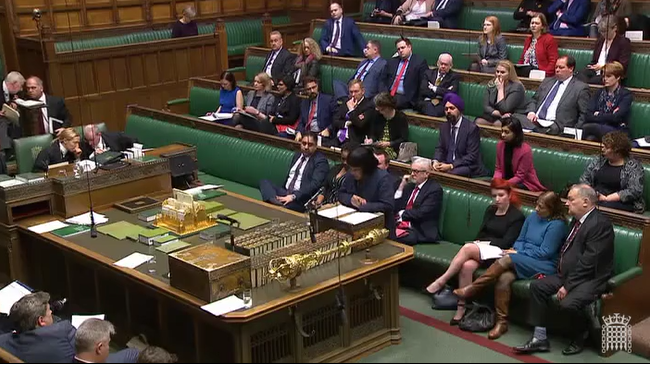 On 29 January, we held our first Opposition Day Debate. Parliament debated our motion on cuts to policing. The Tories have presided over a rise in serious violent crime, with key crimes such as knife crime still rising following extensive cuts to the police, PCSOs and police civilian support staff. Instead of fulfilling their duty, the Government have tried to ensure safety and security on the cheap. The Government voted against our motion which called on them to recruit 2,000 more frontline police officers than they have proposed and re-establish neighbourhood policing.

You can read the Opposition Motion in full below:

“That this House notes that since 2010 police officer numbers have been reduced by almost 21,000; further notes that some violent crime, including knife crime, has risen to record levels; notes that youth services, including early intervention, have been decimated by a decade of austerity; notes that prosecution rates have fallen sharply; notes that on current plans many police forces will still be left with fewer officers than in 2010; and therefore calls on the Government to recruit 2,000 more frontline police officers than they plan and re-establish neighbourhood policing.”