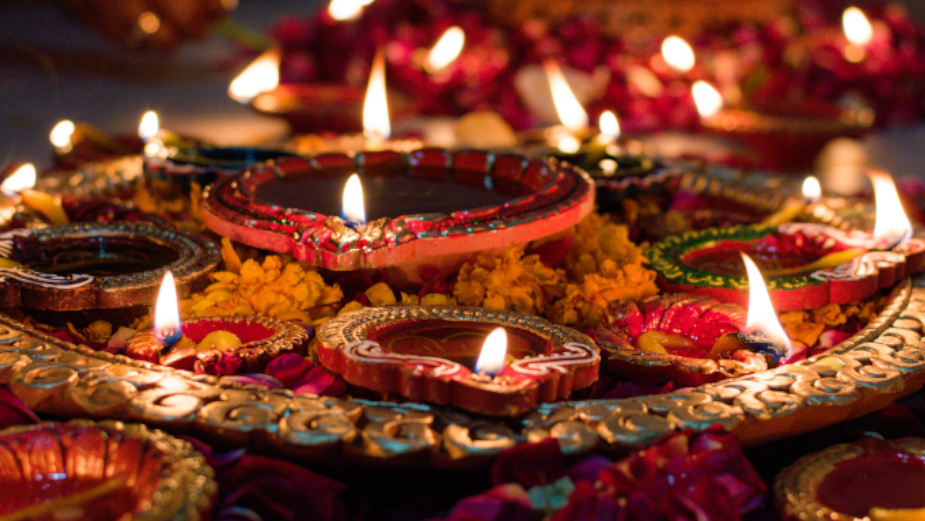 Happy Diwali to everyone celebrating the Festival of Lights in Britain, and to Hindu, Sikh, Jain and some Buddhist communities all over the world.

Diwali is a multi-faith festival spread over five days and is celebrated differently by different faiths. It is a festival of new beginnings and the triumph of good over evil, light over darkness, knowledge over ignorance, hope over despair.

In Hindu mythology, Diwali marks the return of Lord Rama, his wife Sita and his brother Lakshmana to their homeland Ayodhya after 14 years in exile. Rama had defeated the evil demon king Ravana. Hindus also pay homage to Lakshmi, the goddess of prosperity and wealth.

For Sikhs, Diwali marks the celebration of the arrival of Guru Har Gobind at the Golden Temple in Amritsar after freeing himself from the prison of the Mughal Emperor. Buddhists celebrate Ashoka’s conversion to Buddhism following the Kalinga War. In Jainism, it is on this day that Lord Mahavira achieved Nirvana.

Let us remember the timeless message of Diwali: that light will ultimately triumph over darkness. Shubh Diwali!