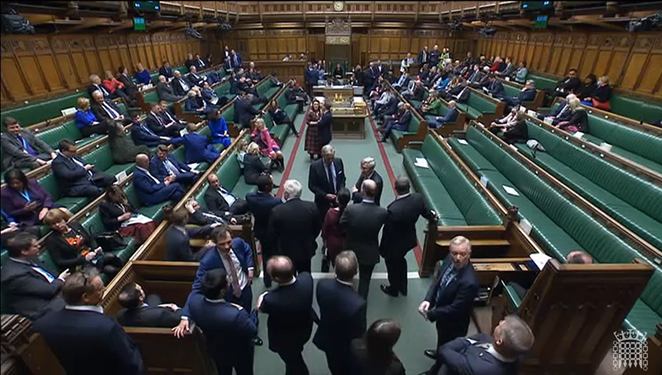 The House of Commons considered the Lords’ Amendments to the Health and Care Bill on 30 March 2022.

LA 85 would regulate prices and profits in the tobacco industry. I voted against the motion, which passed, Ayes:275 and Noes: 183.

LA 30 would remove provisions in the Bill for Ministers to be informed about and have a veto over every local NHS reconfiguration or change in service. Central government does not need further power in this area. Ayes:265 and Noes:156

LA 80 would remove the Government’s care cap structure. As it is currently designed this is not a fair way to fund social care. I voted against the motion, which passed, Ayes:247 and Noes:150.

LA 90 seeks to improve resolution of disputes in children’s palliative care.  I voted against the motion, which was passed, Ayes:259 and Noes:147.