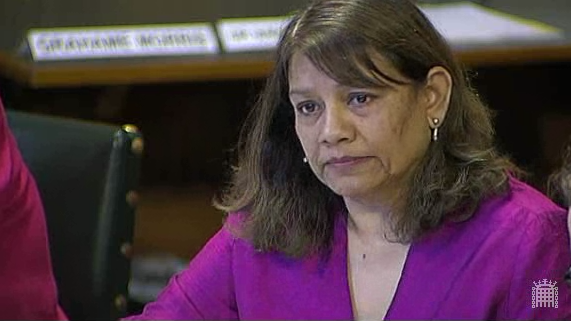 “I asked Professor Keogh for clarity over whether the additional £250 million announced in September to ease winter pressures was for hospitals and the £150 million announced in November for CCGs. He said that both tranches have gone into communities. He said that £15 million is going to NHS 111, and the rest is all going to the urgent care working groups, which will decide among themselves how the money is divided. It is not clear how this money will be spent and he failed to provide any assurance that the money will not be spent on medical locums, who are temporary medical staff paid up to £2,000 a shift, rather than long term sustainable solutions.”