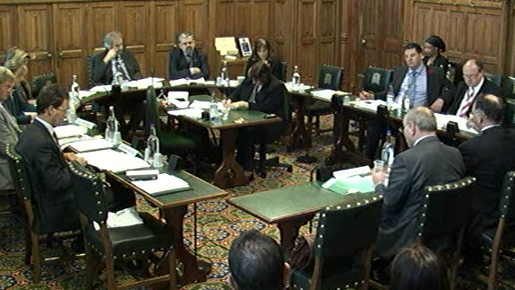 The Health Select Committee, of which Valerie is a member, heard evidence on the management of long term conditions from a number of leading academics and practitioners.
Witnesses were Dr Peter Fisher, Clinical director and director of research at Royal London Hospital for integrated medicine, Professor George Lewith, Professor of Health Research at Southampton University, Professor Nigel Mathers, Vice Chair of RCGP, Alastair Buxton, Head of NHS services at the Pharmaceuticals Services Negotiating Committee, Emily Holzhausen, Director of Policy and Public Affairs at Careers UK, and Victoria Matthews from the Royal College of Nurses.
Valerie said:
“Treatment and care for people with long-term conditions accounts for 70% of health and care spending, and there are over 20 million people in England living with one or more long-term condition. The management of long-term conditions requires integration between health, social care and other services. People with long-term conditions account for 55% of all GP appointments, 68% of outpatients and A&E appointments and 77% of inpatient bed days.”
“The first panel told us that it was important to see the patient at the centre of any treatments. They said that other supplementary treatments should also be considered including those used by the Royal London Hospital for Integrated Medicine, which has developed a number of safe, evidence-based integrative services models. These include acupuncture, integrated services for chronic back pain, chronic fatigue syndrome and insomnia. Professor Lewith said he had the evidence to back up the efficacy of these other treatments. But in other cases he said ‘you could not measure a placebo effect for exercise’.
“When I asked what role primary and community care could have in preventing people from developing long term conditions, there were a number of suggestions. They ranged from, every contact should have an outcome, school nurses and behavioural changes which the pharmacies could undertake, such as walking groups for obesity.”
“ I asked the Royal College of General Practitioners whether the new Section 75 regulations which encourages competition between providers may have an effect in restricting CCG freedom to encourage integrated commissioning as it appeared to support a fragmentation of the service. The RCGP said the Government had provided assurances that the competition regulations would not restrict CCG freedom but that there was some uncertainty around the legal implication of the regulations.”