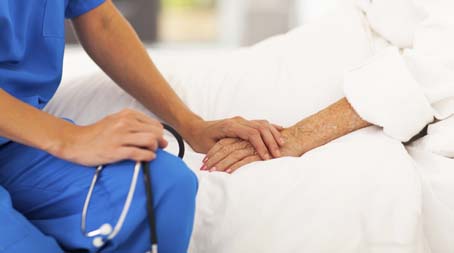 The Opposition Labour Party used the Opposition day debate on 11 January 2017 to draw attention to the crisis in the NHS. The figures released this week on NHS England’s combined performance data demonstrates the true pressure A&E departments are under.

The Minister has suggested that the 4 hour A&E target may be downgraded and no longer apply to minor injuries. In my view, abandoning the 4 hour target is a total admission of failure by the Government.

As a former member of the Health Select Committee from 2010-2015, the Committee published reports which showed evidence that health and social care must be integrated. Social care services in England are facing financial crisis under the Tories, with social care funding cut by £4.6 billion over the last Parliament. The Government must reverse these hugely damaging cuts and immediately provide urgent funding for social care so that elderly and vulnerable people can live with dignity and safety.

The motion for debate was:

“That this House supports NHS England’s four-hour standard, which sets out that a minimum of 95 per cent of all patients to A&E will be treated within four hours; notes the widespread public and medical professional support for this standard; further notes that £4.6 billion has been cut from the social care budget since 2010 and that NHS funding will fall per head of population in 2018-19 and 2019-20; and calls on the Government to bring forward extra funding now for social care to help hospitals cope this winter, and to pledge a new improved funding settlement for the NHS and social care in the March 2017 Budget.”