HomeNewsHuman Rights Act will not be repealed before 2015 DPM confirms.

Human Rights Act will not be repealed before 2015 DPM confirms. 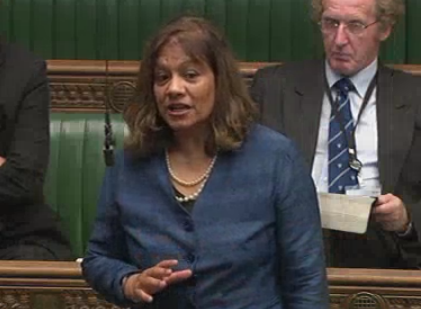