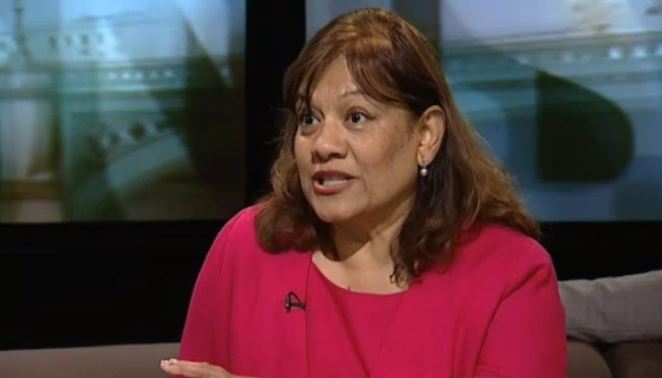 I was a guest on ITV’s Central Lobby Programme on Thursday 9 July 2015.

The discussion was dominated by the Budget which took place the previous day. I said that the Chancellor had not addressed the fact that economic productivity has flat-lined since the start of the recession. There was no investment in new infrastructure and rail electrification projects have been “paused”.

I also said that many working people on low incomes are likely to be worse off following the cuts to Tax Credits. In my view people who work full time should be paid enough to live on. The Chancellor’s rebranding of the National Minimum Wage as a “Living Wage” and is certainly not enough to live on once the cuts to Tax Credits are taken into account.

The programme can be viewed in full here.