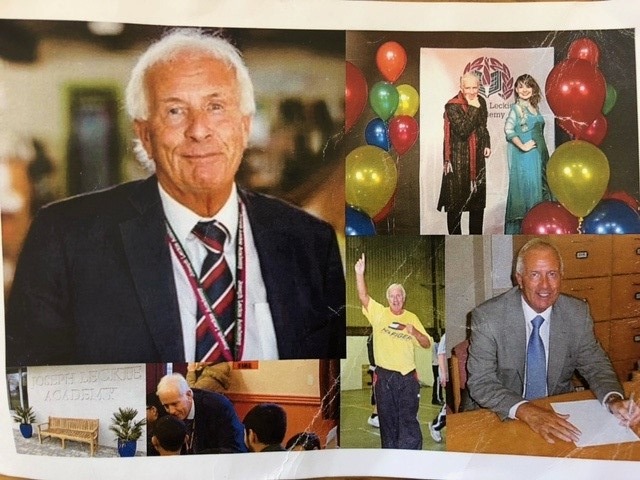 On 26 March 2020 the community of Joseph Leckie Academy suffered the terrible loss of Principal Keith Whittlestone, after over twenty years of his leadership at the school. This was at the start of the pandemic.

I attended a memorial on Thursday 24 March 2022 to mark the two year anniversary of Keith’s death, and remember his legacy for the young people of Walsall. This was the first time Joseph Leckie school could meet.

Tribute must go to Rachel Cook the Vice Principal, who held the school together during COVID and following Keith’s death, until a new Head was appointed. Keith’s motto was “Catch them doing good”, and students said he gave them chance after chance and always included pupils.

In 2013 Keith and I met with the then Schools Minister, Rt Hon David Laws MP to make the case for urgent building repairs at the Academy. In 2016 Keith welcomed me and the then Minister for Schools Nick Gibb MP to the Academy for a tour, to see first-hand what effect the conditions of some buildings was having on students’ learning and wellbeing. The following year, funding was finally granted for a state-of-the-art new teaching block and reception.

Everyone can see the results of Keith’s tenacity to ensure the best possible learning environment for the Joseph Leckie school community. It is sad that Keith couldn’t use his new office, but he said to me he didn’t want a new office until the pupils had a new place of learning.

I will continue to call for for the upgrading of the toilets, dining area and school hall. Earlier this month in the House I asked yet another Schools Minister to visit Joseph Leckie, Robin Walker MP. 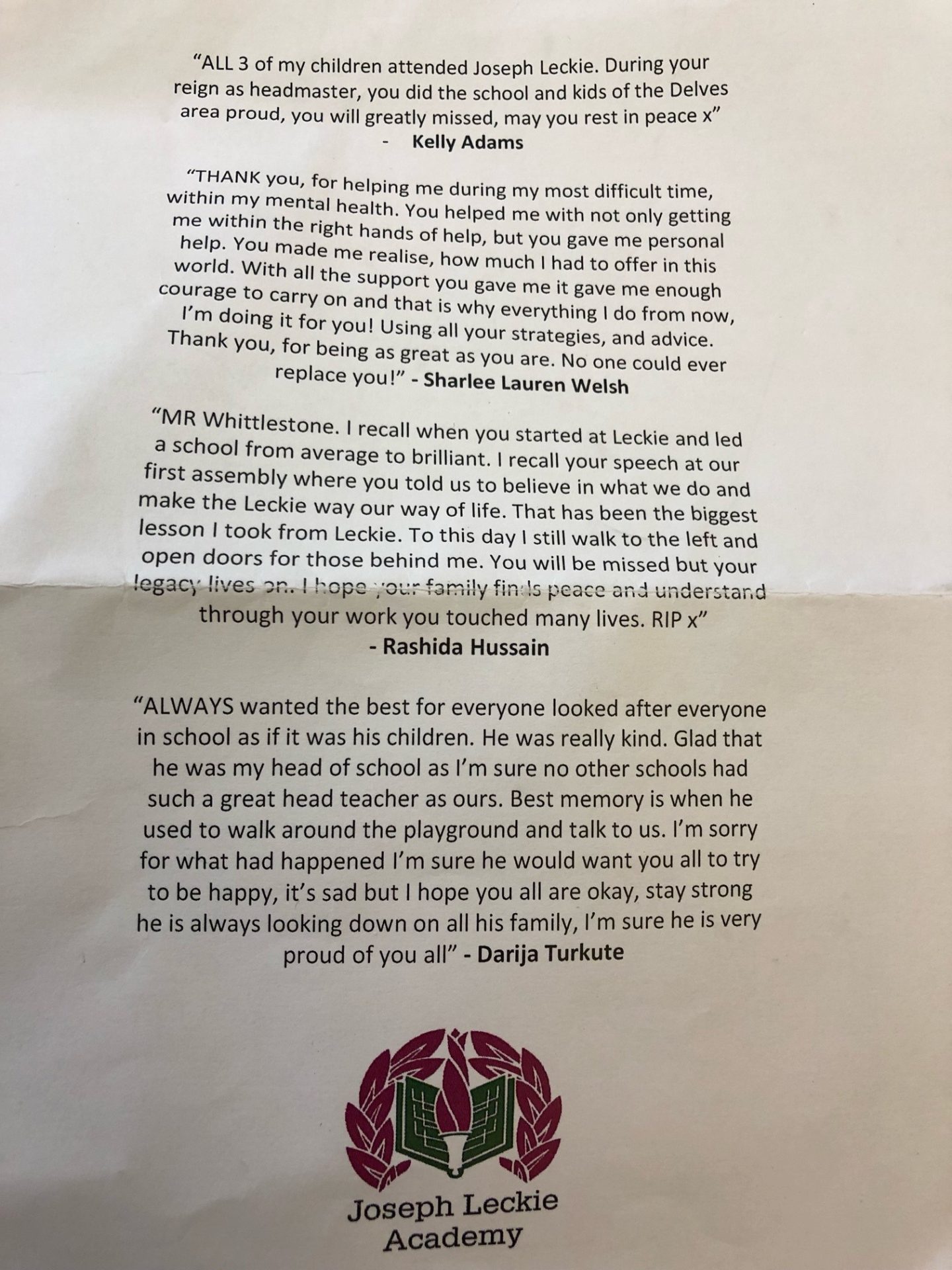 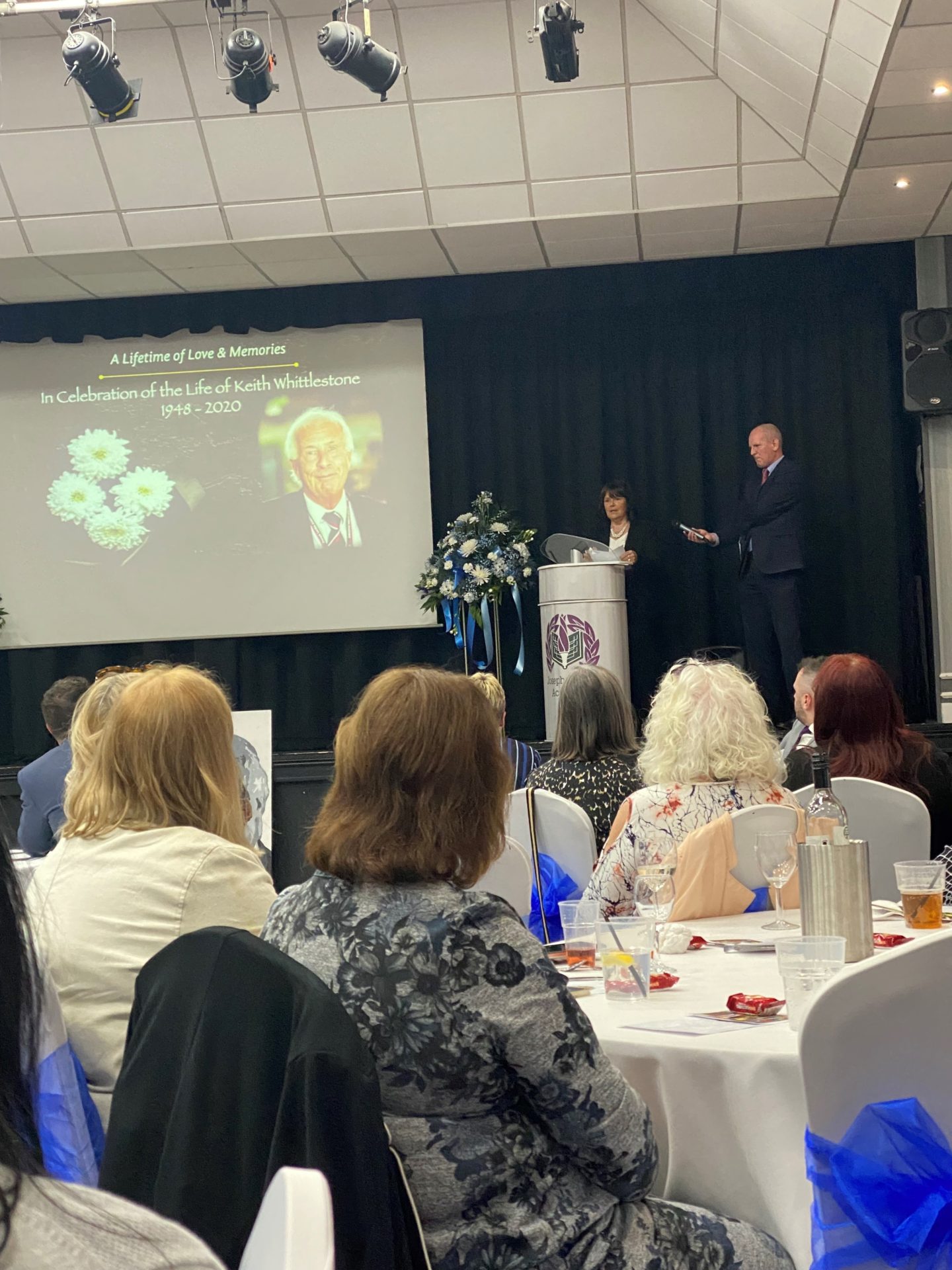