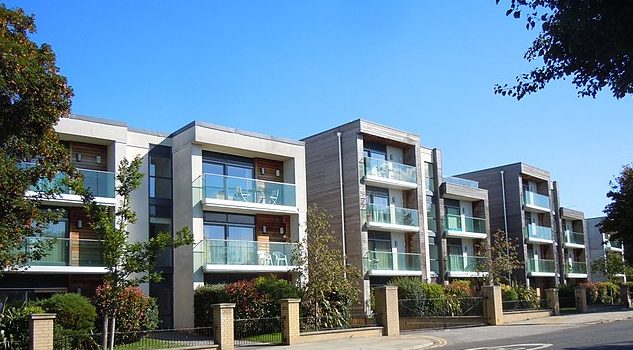 The majority of flats in the UK are owned on a long-leasehold basis, which can require the payment of ground rent to the block’s freehold. In recent years, some freeholders have started raising ground rents unsustainably, burdening leaseholders with costs they cannot afford with nothing received in return. This can also make it harder for leaseholders to sell the property, leaving them trapped. The Leasehold Reform Bill will effectively abolish ground rents on all new flat and house leases.

On Monday night, 24 January 2022, the Bill had its Report Stage and Third Reading.

New Clause 1 put a duty on the Government to publish legislation within 30 days to restrict ground rents on existing leases. This Act only applies to newly established leases. Current leaseholders need urgent relief from ground rents, and I supported the New Clause, which did not pass, Ayes: 162 and Noes: 306.

It is clear that the ground rent system has been abused, and I support the Bill, which passed its Third Reading without a vote.