HomeNewsLetter to President of Iran

Letter to President of Iran 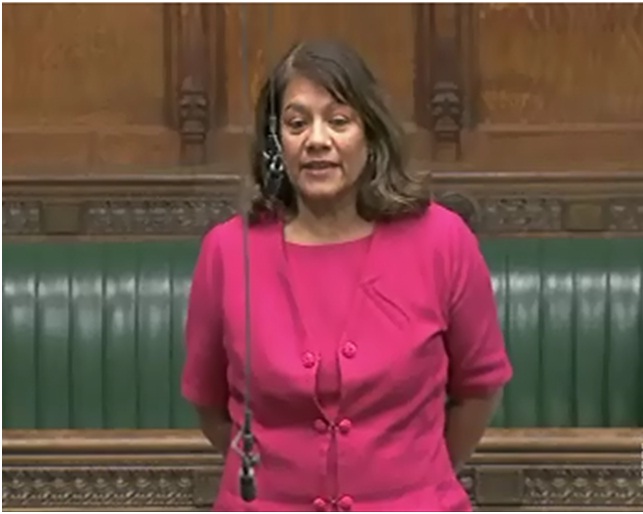 Valerie Vaz MP has sent a letter to the President of Iran, urging the President to intervene to ensure that Sakineh Ashtiani is released.  The letter is signed by 119 MPs from all the major parties in Parliament.  Sakineh Ashtiani, who has been in prison since 2005, faces the death penalty, by stoning, as she was convicted of ‘adultery’.  The man convicted of her husband’s murder has already been released by the Iranian authorities.

The full text of the letter reads as follows:

We note with grave concern the continued imprisonment of Sakineh Ashtiani in Tabriz Prison where she faces imminent execution.

In as much as Iran is a signatory to the International Declaration of Human Rights and related Conventions, we call upon you to take responsibility for these commitments and intervene to free Sakineh Ashtiani, who in our view is being unjustly punished.

We are alarmed by the news of the recent arrest of Sakineh Ashtiani’s son, Sajjad Qaderzadeh.  We seek your assurances that he will not be harassed in connection with expressions of concern he has made throughout the world regarding the life of his mother.