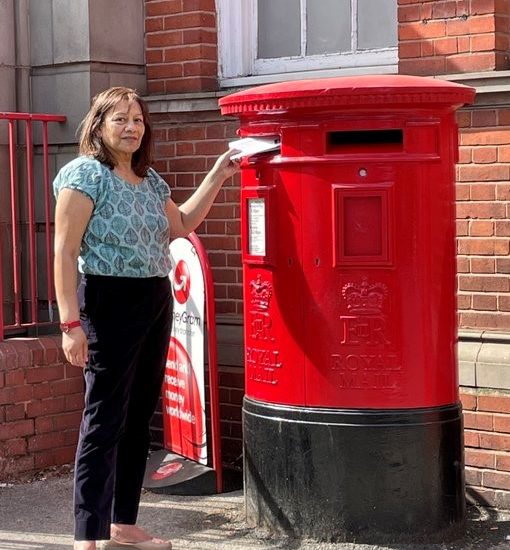 Local elections were held on 6 May 2021 for more than 145 English local councils for around 5,000 seats, thirteen directly elected mayors, and 39 police and crime commissioners in England and Wales.

In the West Midlands, Andy Street was re-elected as Mayor and Simon Foster was elected as the Police and Crime Commissioner. The Conservative Party retained overall control of Walsall Council. It was an unusual election and the turnout across Walsall was 30.57%