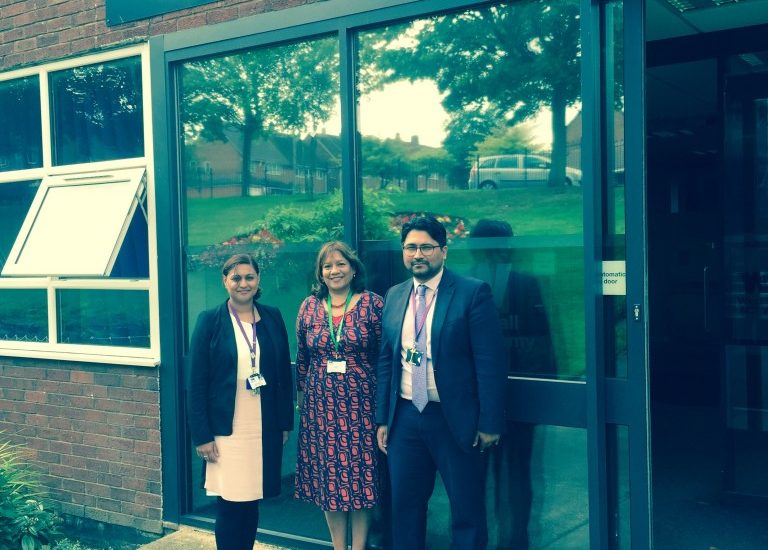 I was invited to speak to Year 7 at West Walsall E-ACT Academy on Primley Avenue on Friday 9th September 2016. Year 7 had started a unit called Citizen Me and their teacher Ms Yousaf suggested I talk about my role as a Member of Parliament.

I explained that MPs work is divided into scrutinising legislation, laws that are passed to enable society to function under the Rule of Law and constituency work where I see my constituents and help solve their problems. I also explained about Select Committees where members sit on a cross party basis, hear evidence from witnesses to an inquiry and produce a report. The Government responds to the recommendations made in the report. I have sat on the Health Select Committee and I now sit on the Environmental Food and Rural Affairs Committee.(Efra)

It is important to have surgeries so that I can hear from constituents the issues that are affecting them. What was interesting was that when I asked the Year 7 if they had had the vote in the EU referendum how they would have voted the overwhelming majority would have voted to Remain. I also mentioned that as an MP I have to represent the whole of the constituency and only those people in Walsall South irrespective of whether they voted for me or not. I was a representative not a delegate where there is a referendum and people tell me how to vote. My and my parties views are put before the electorate but I do listen to other views and can be persuaded on the evidence before me.

The questions were well prepared and delivered and I suggested Year 7 have a debate on a topic and I officiate as the Speaker in a debate. The picture shows me with Mr Riaz the Head and Ms Yousaf who organised the event.