HomeNewsMeetings at the Conference 2014 in Manchester

Meetings at the Conference 2014 in Manchester 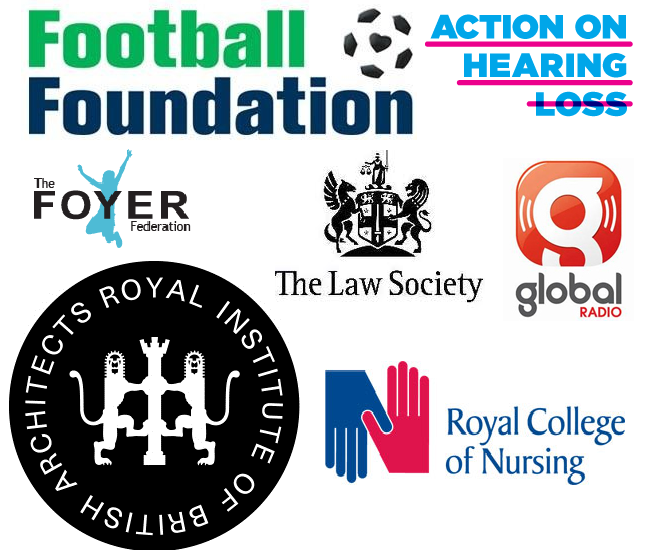 The Annual Labour Party Conference took place this year in Manchester, from 21 to 24 September 2014. During the Conference Valerie held meetings with charities and organisations.

Valerie said:
“I met with the Football Foundation, Britain’s largest charity promoting youth sports to discuss the situation with Darlaston FC to see what support can be given to our local team. I also discussed how the FF can provide support for local schools. The Football Foundation helps to direct tens of millions of pounds each year into grassroots football. The meeting was extremely constructive and I will be meeting with a local representative from the Football Foundation to progress both aspects of support for local football.”
“During my meeting with Paul Breckell who is the Chief Executive of Action on Hearing Loss I was alarmed to hear that North Staffordshire Clinical Commissioning Group wanted to remove the provision of hearing aids from people with low or moderate age-related hearing loss. Action on Hearing Loss is concerned that this proposal has the potential to set a precedent of national significance for people with hearing loss.”
“The Royal Institute for British Architects is one of the UK’s major architectural associations working to improve the design quality of public buildings and new homes. As part of their report ‘Building a Better Britain’ they set out six key challenges that are facing the UK and other developing nations. These include the need to support healthier lifestyles and encourage active aging. This builds on their previous report that examined the impact of architectures and urban designs on levels of health and wellbeing in the UK.”
“After speaking to Prostate Cancer UK I pledged to support their campaign Men United.”
“I met with ITV and discussed the outdated regulatory regime of re-transmissions fees. ITV consider that introducing re-transmission fees for Pay-TV platforms such as SKY and Virgin would have a clear benefit to the UK’s creative industries and the wider economy. This would allow ITV to invest more on original British programming.”

“I met with the Chief Executive of the Foyer Federation, Jane Slowey. Foyer are an organisation creating programmes and services to improve the lives of young people in difficult circumstances. I intend to look at this issue and how it relates to young people in Walsall.”
Valerie also met with the Royal College of Nursing, the UK’s major nursing association working to improve healthcare policy and practice.
After Ed Miliband’s speech, Valerie spoke to Global Radio’s Sarah Poole. You can see the interview here.
Valerie said: “it was good to meet with the Law Society who kindly hosted the dinner and enabled me to meet with local lawyers. I spoke to the President of the Law Society Andrew Caplen and discussed the Manifesto for Justice. The UK’s legal services employs almost 340,00 people contributes £20bn to the economy and exports over £4bn of services every year. This is an important service. The manifesto also calls for an improvement to access to justice which has been under pressure recently.”