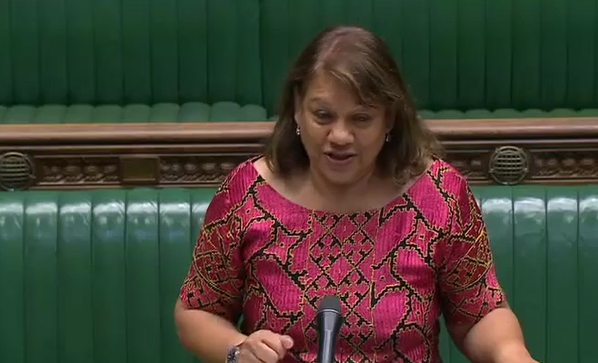 Following the debate on the Gemma White QC report into bullying and harassment in Parliament, I opened a debate on a motion regarding the Independent Complaints and Grievance Scheme (ICGS) on behalf of HM Official Opposition.

The Opposition supported the motion, which was passed unanimously.

You can read my speech in full here.