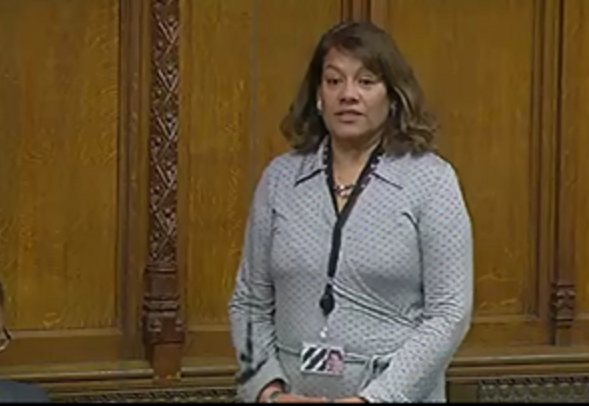 Today, 3rd November 2010, Valerie Vaz MP (Lab,Walsall South) raised in the House of Commons, the imminent execution of Sakineh Ashtiani in Iran.  Responding  to reports that Mrs Ashtiani may be executed as soon as today, Valerie Vaz MP raised an urgent Point of Order in the House of Commons, asking the Speaker John Bercow if he was aware of any statements being issued by the Prime Minister or the Foreign Secretary regarding this critical situation.

Valerie Vaz MP said: “I am gravely concerned to hear reports that despite the outcry around the world, Sakineh Ashtiani’s execution is imminent, and may take place today.”