HomeNewsMPs Vote on New Clause 7 on the Northern Ireland Bill

MPs Vote on New Clause 7 on the Northern Ireland Bill 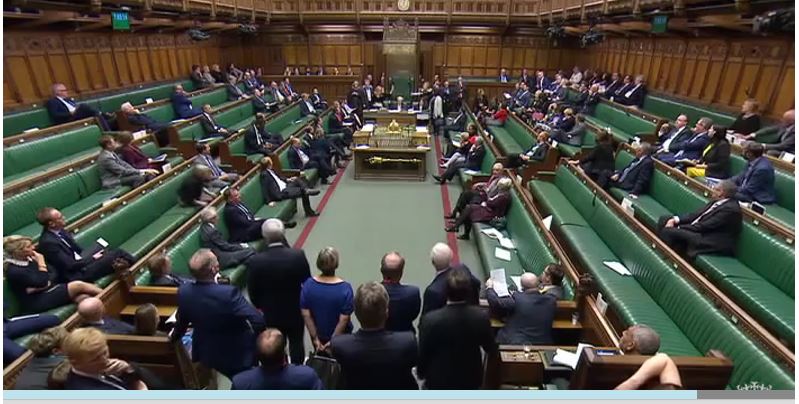 On Wednesday 24 October I voted in favour of an amendment to the Northern Ireland (Executive Formation and Exercise of Functions) Bill, New Clause 7. This was tabled by Stella Creasy MP and Conor McGinn MP.