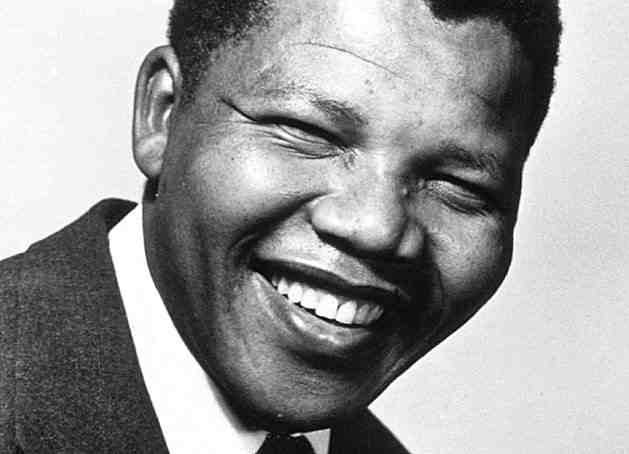 The House of Commons paid tribute to former President of South Africa , World leader and Civil Rights activist Nelson Mandela who died on 5 December 2013.
In her speech to the House Valerie said:
“I am very grateful to Mr Speaker for allowing this tribute to the first black South African President, who came to speak to this House on 11 July 1996. I am a new Member, so I was not here then to witness that, but on Thursday 5 December 2013 I was in Walsall, welcoming the Rev. Jesse Jackson to Walsall college. The Rev. Jesse Jackson played his part in the struggle for equality in America, and for the first black President of the United States, Barack Obama. Later in that evening we heard that Nelson Mandela, a true hero of our times, had died.”
“The struggle against the apartheid regime in South Africa became our struggle. We honour Nelson Mandela, who was No. 1 on the Rivonia trial list along with Jewish people, Indians and people of dual parentage, because they were the heroes who lost their liberty by opposing the brutality of a system that said the majority black population should not have equal rights or opportunities because of the colour of their skin.”
“So many of us were part of the anti-apartheid movement in this country and around the world—people of different parties: the Labour party, the then Liberal party, the Communist party, those of no party. There were also people of the Churches, and many Members have paid tribute to Archbishop Trevor Huddleston, and I would add Canon Collins, trade unions, and citizens, all of them united against the apartheid regime.”
“I reviewed “The Anti-Apartheid Handbook” many years ago, and one thing that struck me was how people were classified in South Africa. One way in which they were classified was by seeing how long it took to drag a comb through their hair. Nelson Mandela, the ANC and the international community could not stand by and watch while innocent men, women and children were gunned down in Soweto or Sharpeville for opposing that brutal regime. The boycott and sanctions were right; it was not a question of sticks and carrots, but, as Archbishop Tutu said at the time of the boycott, people were suffering anyway and the boycott could not hurt them more. Music, prose, demonstrations and speeches— all those forms of action—set the spark to free Nelson Mandela.”
“Not many of us would have his courage not to compromise our principles, and many of us today are still judged by the colour of our skin, rather than on our attributes. The main reason he is such a hero to us, however, is that his story is like a fairytale come true: our hero, imprisoned for his beliefs, had 27 years of his life taken away, but collectively people came together—in collective action, as he wanted—and he was free.”
“As he said, he was not bitter, because if he had been so, he would still have been in prison. We can only honour his legacy if each of us is the spark for change. We can only honour his legacy if we continue the fight for social and economic justice. We can only honour his legacy if we together work for his values of forgiveness, perseverance, peace and hope. We give thanks for his life, and may he rest in peace.”