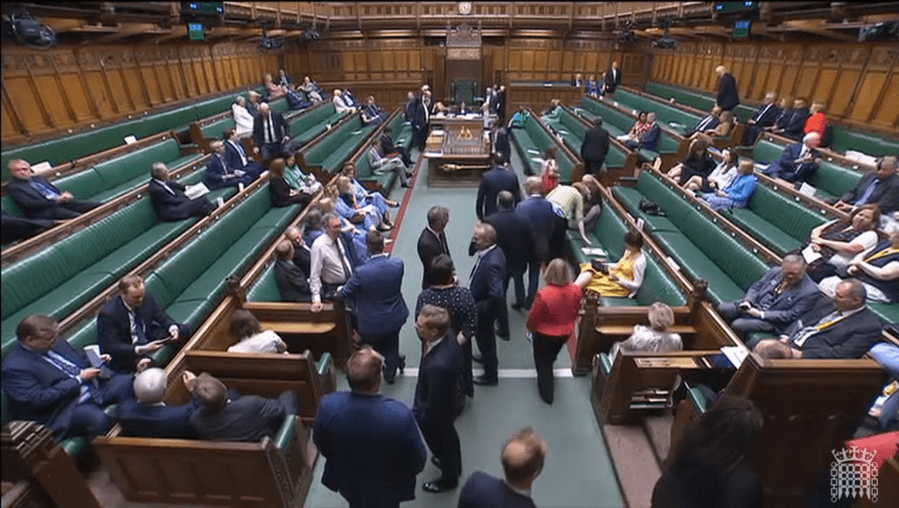 Under the Protocol, Northern Ireland has retained alignment with the EU in some areas, such as customs checks and goods regulation. This arrangement was put in place with the objectives of avoiding border checks between Northern Ireland and the Republic of Ireland, and safeguarding the Good Friday Agreement. The Bill would renege on the trading arrangements the Government signed up to, as well as withdrawing from existing mechanisms for dispute resolution.

Amendment 26 and an associated new clause would require the publication of the legal justification for the Bill for this Act. Parliament must be able to scrutinise the legal advice received by the Government on such a consequential piece of legislation which would break international law. I voted to support the amendment, which was not passed, Ayes:231 and Noes:313.

Clauses 15 and 16 make provision for Ministers to unilaterally removing certain parts of the Protocol, contrary to international law. I voted against the inclusion of the Clauses in the Bill, which were included, Ayes: 308 and Noes: 231.

New Clause 10 would prevent Ministers from deviating from the international agreement that is the NI Protocol unless this has either been agreed to between the UK and the EU, or the UK have followed the procedure set out in Article 16 of the Protocol for unilaterally taking safeguard measures. I voted to support this New Clause, which was not passed, Ayes: 229 and Noes: 300.

Amendment 24 would prevent Ministers from removing parts of the Protocol relating to goods and customs arrangements. Agreement between the UK and EU is in sight in some of these areas through further negotiation. I voted to support this amendment, which was not passed, Ayes:212 and Noes:285.