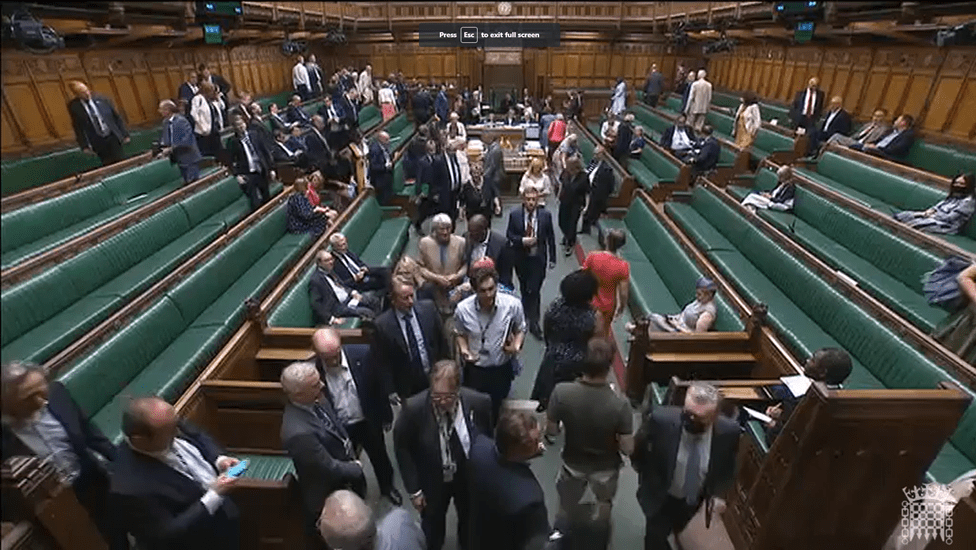 The Online Safety Bill seeks to implement measures to reduce the harm which can be caused using the internet. The Bill had its Report Stage in the House on Tuesday 12 July 2022.

New Clause 3 would include violence against women and girls in the Bill’s list of “priority harms”, enabling the new powers created to address priority harms to be applied for content which constitutes, encourages or promotes such violence. Women and girls are disproportionately exposed to abuse and harm online. I voted to support this New Clause, which was not passed, Ayes: 226 and Noes: 292.

Amendment 187 would include Human Trafficking as a priority offence. Social media platforms are now key tools used by traffickers in perpetrating this terrible crime. I voted to support this amendment, which was not passed, Ayes: 229 and Noes: 294.

New Clause 14, tabled by the Government, clarifies, how online services should determine whether content should be considered illegal, in human or automated processes, and therefore how the illegal safety duty should apply. As tabled the New Clause may lead to fewer offences being prosecuted as it offers online companies the defence that it was not “reasonable” for them to be expected to find the content. I voted against the New Clause, which was passed, Ayes: 288 and Noes: 229.

New Clause 7 would require online platforms to verify the age and consent of all individuals featured in pornographic videos uploaded to their site, as well as enabling individuals to withdraw their consent to the footage remaining on the website. I voted to support this New Clause, which was not passed, Ayes: 220 and Noes: 285.

Amendment 31 would require a draft Statutory Instrument on Sections 53 and 54 of the Bill, relating to the definition of harmful content to be debated in the House, rather than a delegated legislation committee. This definition is fundamental to the operation of the Bill and the powers its grants, and it is right that it receives full scrutiny. I voted to support this Amendment, which was not passed, Ayes:188 and Noes: 283.