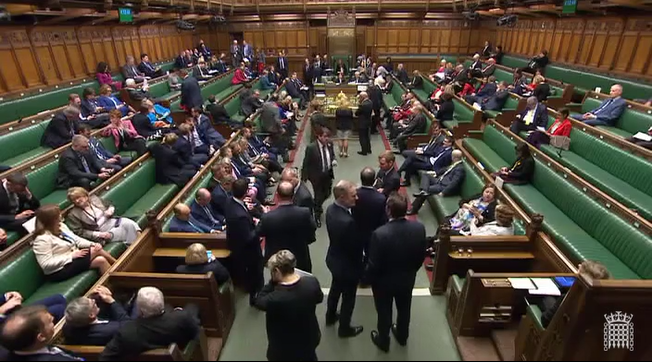 On Wednesday 4 March, the fifth Opposition Day of this Parliament began with a debate on flooding. We tabled a motion which called for an independent review into the floods to look at all aspects including the response, funding, defences and prevention so to learn from the lessons to help mitigate the effect of future flooding. The Government voted against the motion and it was defeated by 227 voted to 328. You can read the opposition motion in full below:

“That this House notes the damage caused by Storms Ciara, Dennis and Jorge and expresses thanks to workers from the Environment Agency, emergency services, local councils and volunteers; and calls for Ministers to set up an independent review into the floods, including the Government’s response, the adequacy of the funding provided for flood defences and prevention, difficulties facing homes and businesses with getting insurance and what lessons need to be learnt in light of the climate emergency and the increased likelihood of flooding in the future.”