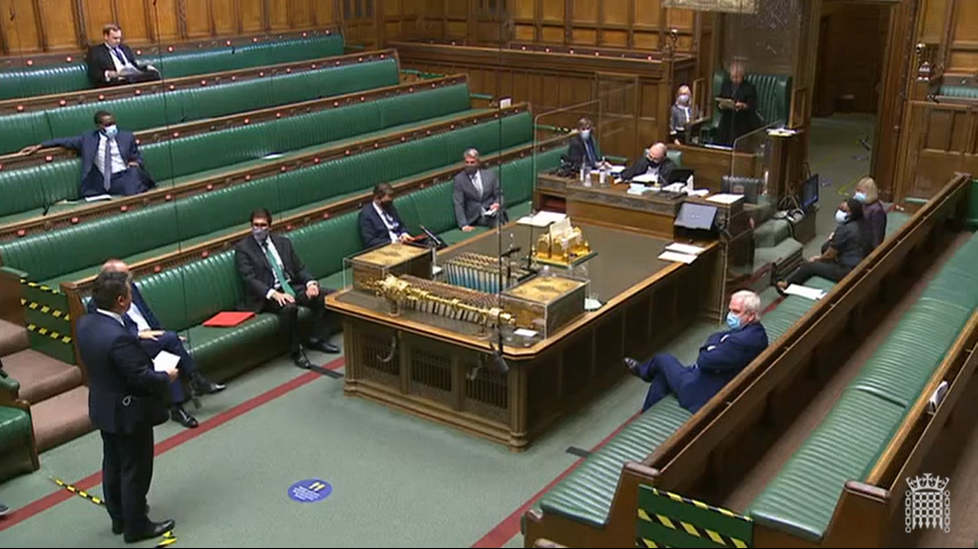 A second Opposition Day Debate was held on protecting Britain’s steel industry. The British steel industry produces 7 million tonnes of crude steel a year, around 70% of the UK’s annual requirement. 96% of steel used in construction and infrastructure in the UK is recovered and recycled to be used again and again.

As well as the jobs and growth it brings to our economy, the steel industry is at the heart of everything we build as a country. Schools, railways or hospitals all need millions of tonnes of high-quality steel. The industry is at the heart of local economies and communities, and plays a crucial role in building our critical infrastructure and protecting our national security.

HM Opposition tabled a motion to protect the British steel industry. The motion was defeated by Ayes: 271 – Noes: 354.

You can read the full text of this motion below:

That this House believes the British steel industry, and the livelihoods and communities it supports, should not be undermined by unfair competition from overseas; regrets that the Trade Remedies Authority has not accounted for the interconnectedness of the British steel industry, nor the impact of safeguard tariffs being maintained in the US and EU, when recommending the abolition of nine of the 19 existing safeguards on steel products; accordingly requires the Government to take urgent action by legislating to allow Ministers to reject the Trade Remedies Authority’s recommendation and temporarily extend the current safeguards; and orders that, at the sitting on Monday 28 June, Standing Order No. 14(1) shall not apply, and that precedence at that sitting shall be given instead to any Business of the House motion in the name of the Leader of the Opposition which may be moved at the commencement of public business that day to make provision for urgent legislative action to protect the vital interests of Britain’s steel industry.