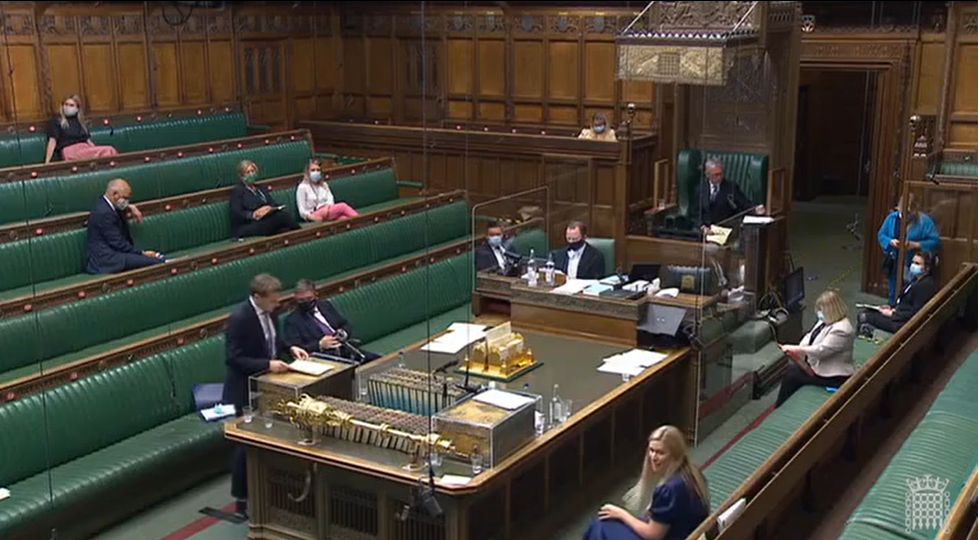 The second Opposition Day Debate was on protecting the public and ensuring justice for victims. The backlog in the Crown Court is at record levels of more than 57,000 cases – and sat at 39,000 even before the pandemic began. The backlog has been exacerbated by the pandemic but it was initiated by the Government closing half of all courts in England and Wales between 2010-19 and allowing 27,000 fewer sitting days than in 2016. HM Opposition have called for a package of emergency measures during the pandemic, including mass-testing in courts, the extension of Nightingale Courts, reduced juries until restrictions were lifted – all of which the government ignored. We will now need a guaranteed 33,000 extra sitting days and more Nightingale Courts to clear the backlog.

HM Opposition also highlighted the failure to to protect women and girls from violent criminals, which should be one of the first duties of any government. With record low conviction rates for perpetrators of sexual violence and an epidemic of misogyny that makes women and girls feel unsafe, urgent action is needed. Seven in 10 women say the Government’s current efforts to make the UK safer for women are not working. 89% of women and 76% of men say tougher sentencing for sexual harassment, sexual assault and domestic violence would make women safer.

HM Opposition tabled a motion which would introduce proposals to make misogyny a hate crime, increase sentences for rapists and stalkers, and creating new specific offences for street sexual harassment and sex for rent.

The Government did not vote on this motion and it passed by Ayes: 223 – Noes: 0.