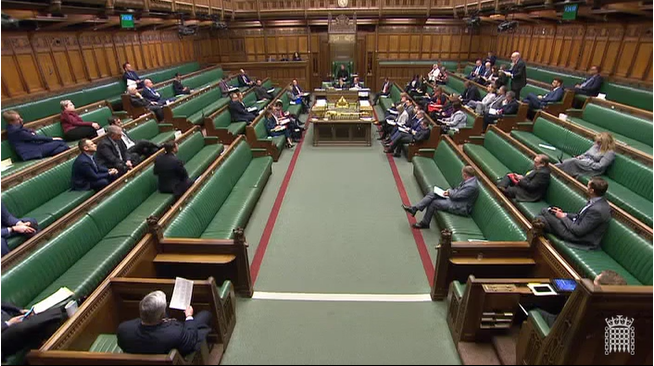 A second Opposition Day Debate was held on Tuesday 25 February on social care. Reform to social care is desperately needed: every day last year, 2,000 older people who had approached their local authority for help with social care were turned down. The Government voted against the opposition motion which called for reform; it was defeated by 315 votes to 181. You can read our motion in full below:

“That this House notes that almost ten years of Government cuts to council budgets have resulted in a social care funding crisis which means 1.5 million older people have unmet social care needs; further notes the increasing funding gap for adult social care; believes proposals from the Government for access to additional funding for both adult and children’s social care will do nothing to ease the crisis or address the funding gap; and calls on the Government to bring forward as a matter of urgency plans to reform social care including plans for free personal care.”