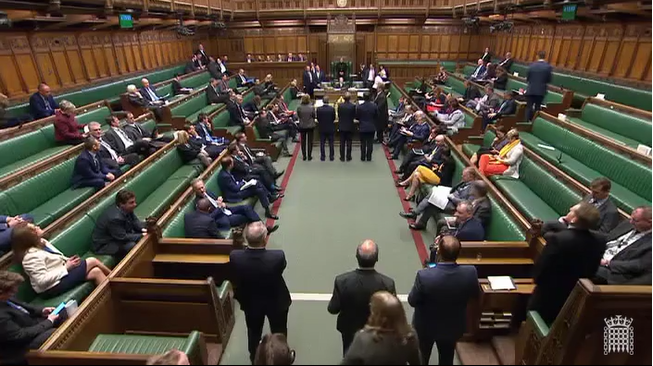 On Tuesday 25 February, the fourth Opposition Day of this Parliament began with a debate on tax avoidance and evasion. The UK is losing £1.3bn in corporation tax to five of the biggest US tech firms each year because the Tories won’t hold them to account. This could pay for 52,000 nurses, provide care home rooms for 42,000 people and almost double school funding in the North East. The Government voted against our motion and it was defeated by 322 votes to 236. You can read the motion in full below:

“That this House notes that the tax gap, the difference between the amount of tax that should be paid to HMRC and what is actually paid, has been estimated at between a minimum of £35 billion and £90 billion; believes that successive Conservative governments have failed to address tax avoidance and evasion while making savage cuts to public services and undermining the social security net; further notes that the Tax Justice Network has described the UK as backsliding on financial transparency; is concerned by reports of the Conservative Party’s links with individuals and companies that have engaged in tax avoidance; and calls for the proper funding of public services after a decade of austerity and for robust action to tackle tax avoidance and evasion.”