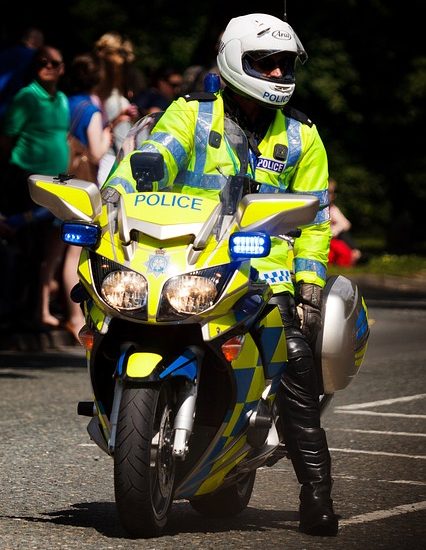 I raised the issue of the cut to the budget of West Midlands Police at a Westminster Hall Debate on 9 September 2015. At the debate I said:

“One person spoke to me of being at the mercy of a local response team, and those will not always deal with the low-priority cases. Pleck, Alumwell and Birchills are distressed at the kind of things that the police, with the minimum of resources, are having to do—they cannot do their job. As to response teams, it is said that they are moving away from the public, given the closure of front offices and falling numbers of patrols. People cannot talk to police officers on the street. The police are retreating into their cars. That is the wrong strategy.”

“Now more than ever before, we are in a challenging time. We need people to be vigilant, and we need to build up relationships with local people. We need local intelligence to protect our communities. In Walsall there have been two marches—a drain on people’s resources—of people who do not consider that a diverse community should be together, and who try to divide it. Those are the kinds of things that we face in Walsall.”

The following police forces are losers under the funding formula:

The following police forces would have increased their budgets: