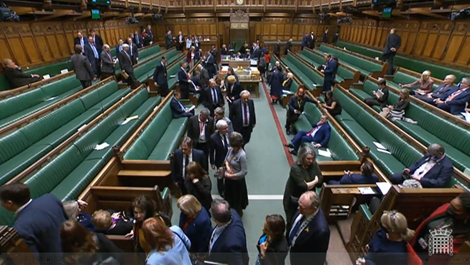 In the UK, more than 200 professions are regulated by law, and regulators have established processes to recognise credentials gained overseas. These rules help determine whether qualifications acquired abroad include an adequate level of skill and training for the professionals to practice in the UK, and sometimes whether they can use a professional title.  The UK’s current system for qualification recognition comes from EU law and treats qualifications gained in the European Union and European Economic Area differently to those gained in the rest of the world.

The Professional Qualifications Bill would set out a new system where qualifications have to meet the same requirements to be recognised in the UK wherever in the world they are originally gained. It would seek to allow regulators in the UK and overseas to mutually recognise qualifications where they cannot do that now.

The Bill provides for the cooperation of regulators across the four nations of the UK by creating a new system for information sharing. It also establishes an Assistance Centre for individuals who seek to practice in the UK or abroad.

On Monday 14 March 2022 the Bill returned to the House for its Report Stage and Third Reading.