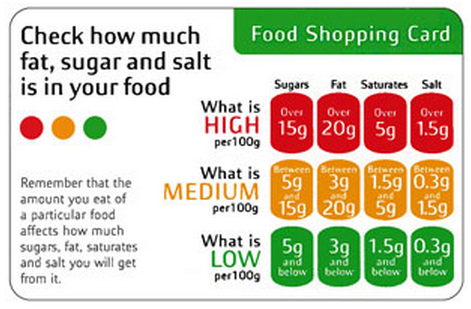 To a packed Committee room in the House of Lords on Wednesday 9 July 2014 Professor Robert Lustig outlined his strategy on Sugar. The meeting was Chaired by Baroness Floella Benjamin.

“Professor Lustig said that action has to be taken on Sugar and that it needs society to intervene. He said that the food industry profit margin has increased by 1% – 5% since obesity increase profits with a legal substance. 13% of children have fatty liver disease: -too much sugar and fructose is metabolised in the liver and turns to a fatty liver – this is hurting children.”:

“He said the problem is processed food. In the diet there is too little fibre; micro nutrients and Omega 3 fatty acids and too much Trans fat, Omega 6 alcohol sugar and salt. We need to eat real food not processed food. He said in India 12% of the population had Diabetes. He said the people were not obese, they were thin so this is not about obesity. He said there needs to be a strategy of carrots and sticks. For example subsidising broccoli and putting a tax on the harmful substances. If you reduce the availability of something you reduce its consumption.”