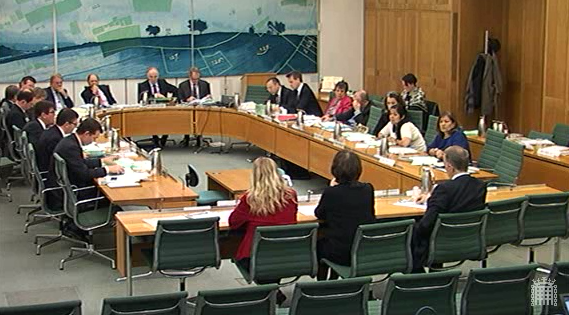 Valerie is a member of the Public Bill Committee on the Criminal Justice and Courts Bill. On Tuesday 11 March 2014, the committee heard evidence on the detention of young offenders.

“I asked Richard Monkhouse, the chairman of the Magistrates’ Association, whether he thought the proposed secure colleges for young offenders would be cost-effective and a good use of public money. He told me that secure accommodation which focuses on training, such as Barton Moss, ‘has a lot of things going for it’. I was told that these are real alternatives to prison when dealing with non serious offenders.”
“I followed this up by asking if there will be sufficient skills in these colleges. Frances Crook, chief executive of the Howard League for Penal Reform, told me that we need to get rid of the secure training as they are not helping children. Rather secure homes, run by local authorities, are much more effective, child-centred and small. Ms Crook had no idea where secure colleges came from, telling me that they are a complete waste of public money. Sarah Salmon, interim director of the Criminal Justice Alliance, said that the money should be invested in robust, supportive community sentences.”
“I asked that if there was any research on whether children excluded from the education system have ended up in the criminal justice system. Ms Crook gave an example of experiments in several areas where local authorities have been given money to incentivise them to keep children out of custody and which she said is starting to pay off. She told the Committee that it is much cheaper and it means that the children get long-term, consistent care. This is more cost-effective than a secure college or a prison.”
More information about the Public Bill Committee on the Criminal Justice and Courts Bill can be found here: http://services.parliament.uk/bills/2013-14/criminaljusticeandcourts/committees/houseofcommonspublicbillcommitteeonthecriminaljusticeandcourtsbill201314.html