HomeNewsPublication of the Sue Gray Report

Publication of the Sue Gray Report 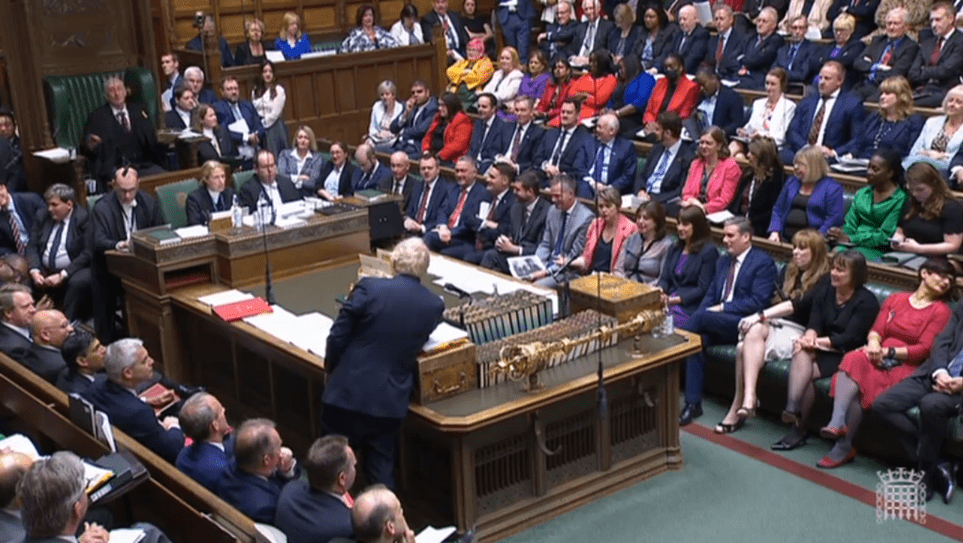 The Report by Sue Gray into alleged rule-breaking events at 10 Downing Street during the covid-19 lockdowns was published on Wednesday 25 May 2022. The Prime Minister made a statement to the House about the Report after Prime Minister’s Questions.

And in the middle of a cost of living crisis, where there has been no response from the Government, the Prime Minister is more focussed on saving his own skin. Conservative MPs who said they were waiting for this report have now seen how seriously the Prime Minister has demeaned his office. Britain, all of us deserve better. He must go.